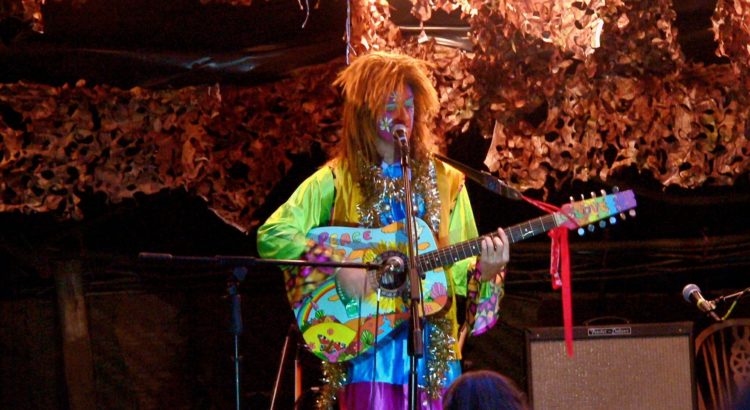 While La Ligne Claire, then a cub scout, vividly recalls watching the moon landing live on a huge, grainy, black and white television set, if true be told, it has no recollection whatsoever of the Woodstock festival and probably was not even aware of it taking place at the time.

The Woodstock Music and Art Fair, to give it its official name as it appeared on the poster, did not even take place in Woodstock at all but in Bethel, NY, some ninety miles away. Nor was it the first large rock festival, that award goes to the Monterey Pop Festival, credited with opening the 1967 Summer of Love. Nevertheless, Woodstock would come to define a generation named after it, that of counter-culture, civil rights and opposition to the Vietnam war. As the saying goes, “Even if you were not at Woodstock, you still remember it”.

1969 was an age of plenty, in America at least, if not in Vietnam; it was also an age of innocence for perhaps some 500 thousand middle class, mostly white, young people in blue jeans and sandals, who three days long communed in this hippy version of America’s manifest destiny. « You must be in heaven, man », bellowed the stage announcer at one point.

This being America, the festival was originally planned as a business venture by its sponsors, who were expecting some fifty thousand spectators while some 500 thousand turned up over the course of three days, forcing them to declare the event a free concert. At that point they were out of pocket and would have remained so forever were it not for the film and triple album, that hugely contributed to laying the foundations of the Woodstock myth.

To this day the musicians line up remains impressive (1) and would have been even more so but for those, Bob Dylan, The Byrds, Led Zeppelin, among them, who turned down the invitation (not everyone was a hippy) and those, such as Joni Mitchell, who later admitted to having failed to appreciate the scope and significance of the event.

Rock music is a young man’s game, sometimes a young woman’s as well. Many musicians were aged around 25 with the youngest of all, Michael Shrieve, Santana’s drummer, aged only twenty. Carlos Santana himself was only 22 and was appearing on stage for the first time while Crosby, Stills, Nash and Young were only playing on stage together for the second time.

Many performances turned out to be outstanding despite the poor sound quality. Santana’s performance of Soul Sacrifice, an instrumental piece, for instance, where the guitar holds the role of the lead singer and enters into a succession of expressive duos first with the organ, then with the percussive section, draws upon the structure of a classical concerto, where the pianist engages with the orchestra. As for Alvin Lee of Ten Years After, this Paganini-like figure of the electric guitar, he is remembered for his performance of I’m Going Home, a classic blues set up between voice and guitar, in which he manages to capture the crowd’s attention by bringing the tempo up, then down, then up again. The Beatles and Bob Dylan, arguably the most prominent pop artists at the time were both absent but were covered on many occasions, the Beatles most notably by Joe Cocker (With a little Help from my Friends) and Crosby, Stills and Nash (Blackbird), and Bob Dylan by Melanie (Mr Tambourine Man), Joan Baez (I shall be released), Joe Cocker again (Just like a Woman) and The Band (I shall be released).

Credence Clearwater Revival did play at Woodstock; in fact they were the anchor band that first signed a contract and allowed the promoters to convince other artists to join in. Still, John Fogerty, ever the demanding musician, refused to appear on the record precisely because he judged the sound of his band’s performance to be too poor.

At eighteen thousand dollars, Jimi Hendrix was the highest billed artist and the advertised star of the festival. The rain had delayed his performance so he had to make do with playing to a much reduced audience on Monday morning. His closing performance of The Star Spangled Banner drew many critics but was his way of expressing what it was to be an American.

When all is said and done, Woodstock remains in a class of its own, not even the Isle of Wight festival the following year would retain the public’s imagination over half a century. Performers were clearly aware of the exceptional character of the show in which they were taking part: « It’s amazing, man, the biggest thing you ever saw ».

Yesterday’s hippies are gone, few people after all would consider spending their whole life under a tent without any running water. Woodstock’s young spectators returned home, hotly contested the freshly elected Nixon, settled down and, after a suitably decent interval, went into business on Wall Street and elsewhere. Fifty years on, they have fathered a new generation, as The Who would have it, today’s bobos. In that sense, Woodstock is still with us.

8 réponses à “It was fifty years ago today” 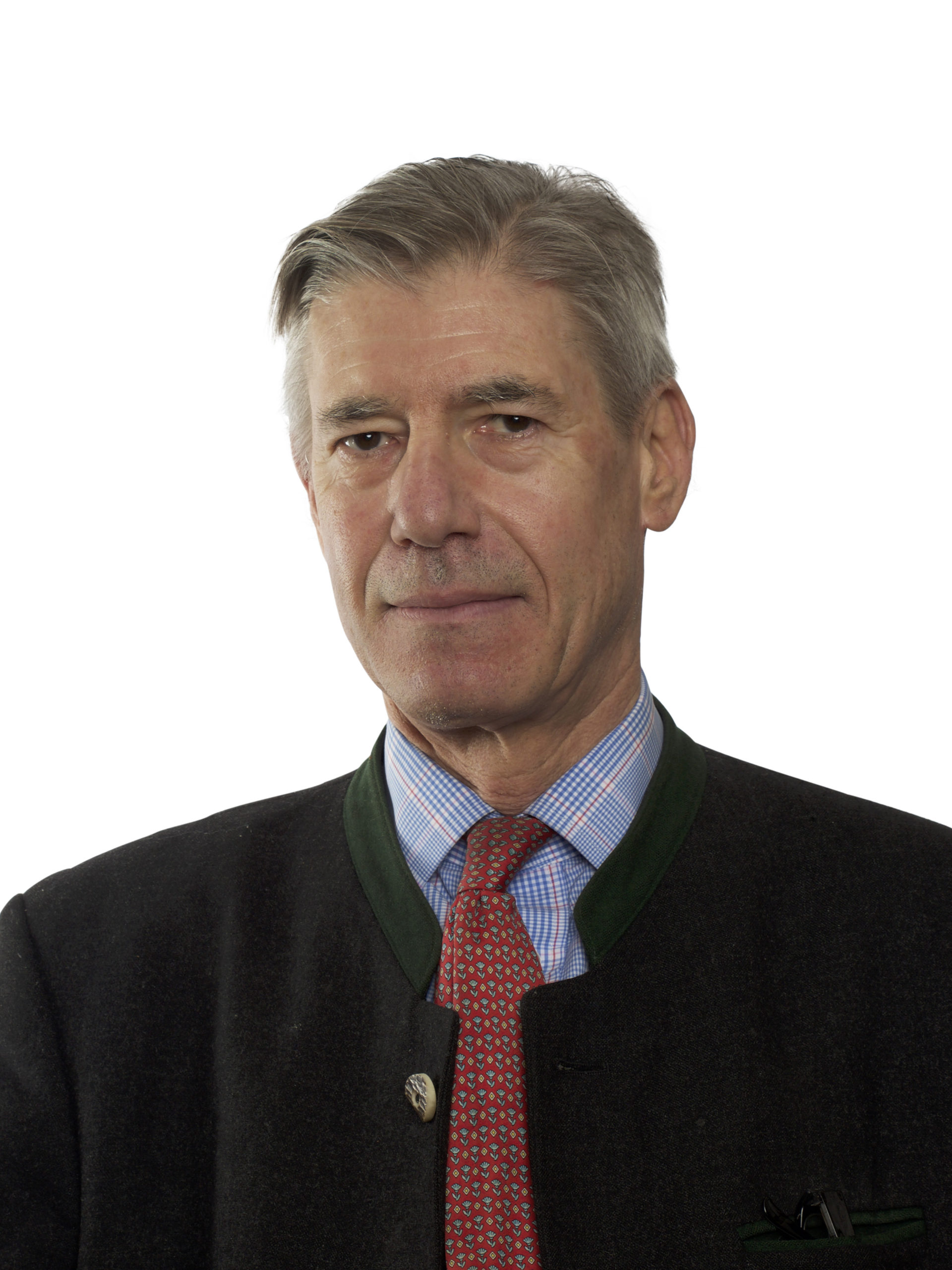