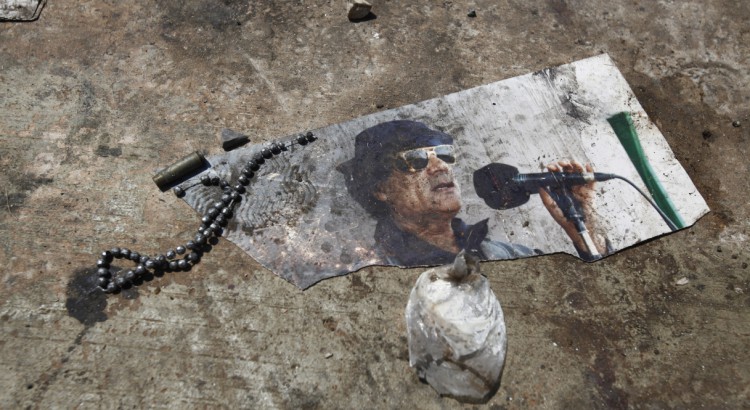 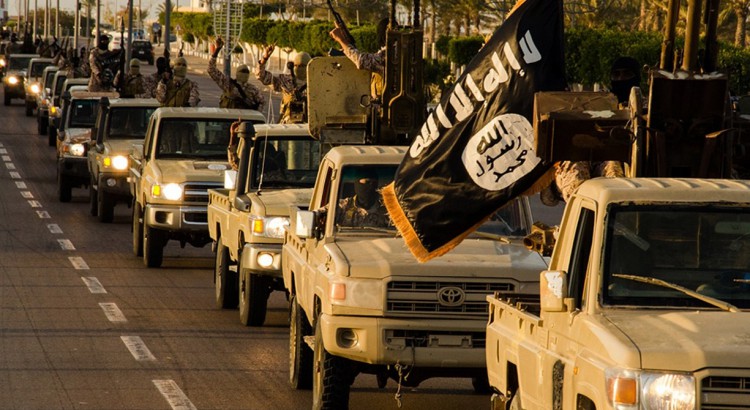 Management of military success is arguably as hard for a legitimate political authority as it is for a non-state actor.

That being as it may, the current lull in ISIS’ push is arresting. Almost two years ago, in the winter of 2014, the Islamic State embarked on an ambitious project which has possibly exceeded – at least in swiftness – its own calculations. Within months, the armed group formerly linked to Al Qaeda had shed that skin (making Osama Bin Laden’s once almighty organization look obsolete overnight), crushed insurgent competition in Syria, and moved to capture the north of Iraq – remaining within threatening distance from Baghdad.

The fall of Mosul on June 11, 2014 came to embody the success of that consequential strategic plan.

In the year that followed, starting with the public appearance a few weeks later of its leader Abu Bakr al-Baghdadi – now able to dub himself Caliph Ibrahim and decree the reestablishment of the Islamic Caliphate defunct since 1924 – the group not so much ‘managed’ that sudden victory as it perpetuated that military momentum in the virtual world through a communication blitzkrieg.

The ultra-sophisticated videos, now familiar to many across the world, were prepared and widely disseminated through an efficiently-coordinated campaign whereby different facets of the group’s project were visibilized and staged, in different languages and on all media platforms. The world was introduced to ‘ISIS’ and the policy-expert-blogger-scholar-TV wonk debate began raging generating all conceivable angles on the story: ISIS has won, ISIS is finished, ISIS does not exist, ISIS is everywhere, ISIS is basking in millions, ISIS is broke, ISIS is building up in Syria, no it is doing so in Iraq or in the West…

For all the hurried commentary’s search for vindication, if not meaning, the story was, however, all the time modulated and controlled by the group itself. By mid-June 2015, ISIS released a 29-minute video entitled ‘A Year upon the Conquest’ in which it chronicled the rise of the group in the Anbar province and the road to the capture of Mosul. That release highlighted how important in the eyes of the group that event was and reminded observers of the normalization of ISIS control of Iraqi and Syrian territory. Subsequent statements and videos over this past summer confirmed the message, with notably scenes of families celebrating the end of Ramadan on roller-coasters in the territories held.

None of this shrewd communication, however, solves the real-life tactical equation the group has now to address in the next phase. Where to forward? Should it, and indeed can it realistically, focus its energy and resources on the management of the cities (notably Mosul and Ramadi in Iraq, Raqqa and Palmyra in Syria) where populations will grow weary? Should it, rather, merely ‘hold’ these lightly and continue to spread itself across wider territory at the price of suffering defeats at the ‘limes’ of its Caliphate (e.g., Kobane)? Where does regional expansion (Libya, Tunisia, Yemen, and Saudia Arabia were attacked in the spring) fit in?

The next phase of the Islamic State’s saga is particularly important as it will feature choices and non-choices that will help understand further the nature of this entity-in-the-making and the strategic impact of its battle-plan.