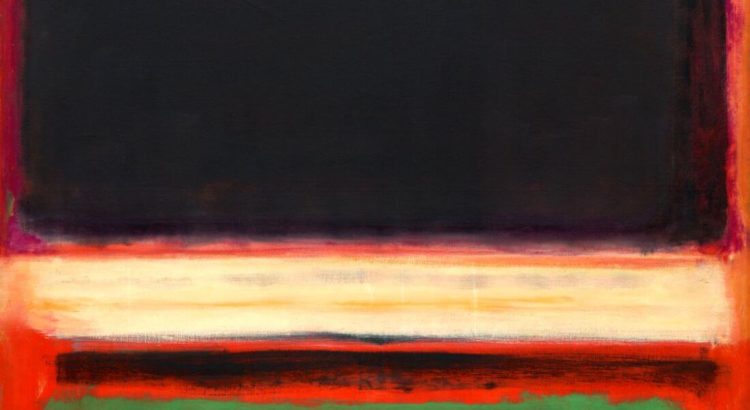 The fast-advancing tribalization of the world is ushering a dangerous era of global toxicity.

The story of the early 2020s is being written under an ever-deepening theme of divide around identity. To be certain, such divisions have long been present, in many places and across cultures, and we may well be indulging presentism by forgetting how even recent historical phases were replete with such antagonisms. Besides exploitation and violence, colonialism was but that story as was Cold War enmity disguised under the cloak of ideology, and all of that was followed by Huntingtonian Clash of Civilizations, ahead of the Global War on Islam, err Terror.

This time around, however, the dynamics seem to be getting nastier every step of the way and at many different levels – individual, communal, domestic and international with geopolitical ramifications.

Whether it is the sum total of twenty years of ‘9/11’ terrorism and securitization paranoia or the post-pandemic misery now fully landing on us, the decade-long unceasingly impoverishing economic crisis, the return of racism, or the accumulation of a generation of dumbed-down, tech-operated me-myself-and-ism, or indeed the nastiness and vulgarity of the Trump years now gone global inspiring open racism in France and normalizing systemic injustice in the United States, we have in 2021 stepped in fully into an age of global morosity underwritten by nonchalant obnoxiousness and self-comforting dismissal of the other.

Why bother building bridges when they can be burned with no consequences?

If the current moment is so arresting – again, we should be wary of considering it in total abstraction of other such historical phases – it may, however, be because of the absence of a single overarching reason to such dreariness (as opposed to, say, a war context or post-war period). Because today’s morosity can alternatively find multifaceted anchoring in loss of rights or economic status, invasive technology, repressive authority, discriminatory capital, stigmatizing news or health anxiety, the duskiness has acquired a layered and penetrating nature.

The marked divisions of this democratized and malleable malaise within and amongst societies is also objectively a marker of human social step down. This zeitgeist moves on a logic that is essentially one of denial of its negativity while pretending to be a thought-out legitimate positioning. The reality, however, is that the current scene is largely dominated by non-conversations and non-thinking posturing as serious political and social engagement (my perception and my belief first and last). The net result is camp demarcation, flag waving and the erasing – indeed the very delegitimizing – of common ground.

With a steady stream of apocalyptic narratives, dystopia is the new normal with tribes in Europe, in America, in Asia, in Africa, in the Middle East, in Latin America. The artifice of dystopia is in effect no longer exaggeration or mere fiction but more and more a simple way to represent metaphorically the divided, tribalized present or underscore its dominant traits-to-come. With metaverse options around the corner, such celebrated tribalism will impact not merely states at war but also the very disambiguation of individuality in peace.

Whereas once the logic of ‘crisis’ implied an expected return to some normality (of norms and of behavior, in particular), sometime at the turn of 2020 (call it the Covid Turn) a fatalistic mindset settled in, in turn rationalizing the obnoxious impatience with others which descended only too fast and almost too naturally.

What next? True to this century’s fast-paced everything, history itself may symbolically go into overdrive and the 2020s ‘skip’ their own 1920s analogous decade to take us fully into the 1930s and that familiar maelstrom of dehumanization. For if the makings of the 1930s were cast fifteen years earlier, then the current normalized weaponized acrimony should be cause for concern for the years to come, years of the drying up of empathy.