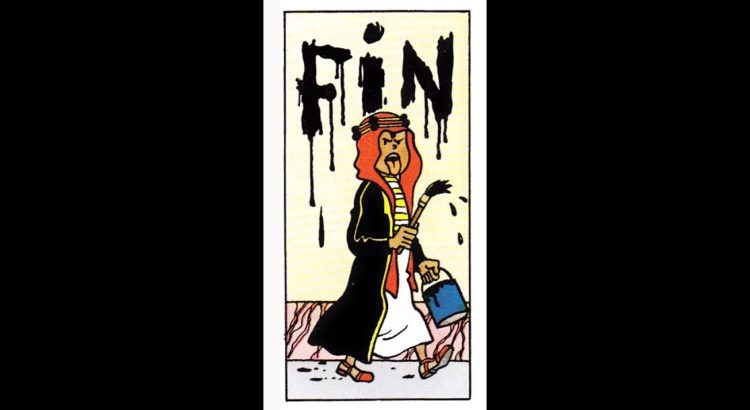 There are two stories about the rise of a new political moment in the Gulf.

The front-and-center one of a new generation cleaning house, introducing reforms, and taking the area forward is the easy one. Peddled both by the new regimes and allies abroad, notably in the White House, albeit with a twist, this is, however, a familiar story in the Middle East and North Africa. Since the 1930s, as the region’s new states embarked on fledging and still elusive state-building processes, conservative Arab rulers directly or indirectly serving the interests of the West more than those of their societies have regularly enjoyed Western political, journalistic, and at times civil society and indeed popular support. The list is long of autocratic monarchs, presidents and leaders who have been dubbed ‘reformers’, ‘visionaries’, ‘builders’, ‘fathers of’, and ‘modernizers’, and awarded the red carpet treatment – as long, that is, as the terms of the clientelist deal were clearly understood on both sides.

From King Faisal II of Iraq visiting Hollywood in 1952 to King Abdullah II of Jordan doing the same in 1995 (and treated with a cameo in the television series Star Trek), by way of the Shah of Iran and Egypt’s Anwar Sadat to Bashar al Assad regarded as heir to the new Syria in 2000 (the law was changed following a thirty-minute parliamentary ‘debate’ to lower the constitutional requirement from the age of 40 to his exact 34 in order to allow him to follow in the footsteps of his father Hafez al Assad). Contradiction was never an issue and amnesia always at the ready, if, for instance, Libya’s Muammar Gaddafi was financially needed in the globalizing liberal economy of the late 2000s and could then be allowed to set tent in Paris and was visited repeatedly by London’s Tony Blair.

Until now, Saudi Arabia was a partial exception to this dynamic, whereby cheering media profiling (courtesy of creative public relations agencies) could turn heads of nepotistic regimes into ‘security partners’ merely on the idea that they were needed as ‘moderate’ (a coded political term, if ever there was one) and ‘friendly’ Arab regimes. The urgency of the context always lent itself to such contortions – Suez crisis, oil crises, Israel’s defense, Gulf War, Iraq War, War on Terror, Arab Spring or Syrian conflict. The shared structure of Saudi dynastic power had made it difficult, or simply unnecessary, to champion such larger-than-life figure. To be certain, the reflex was always there however. And so, if today, New Yorkers can buy a Vanity Fair-like glossy magazine entitled The New Kingdom with headlines such as “Our Closest Middle East Ally Destroying Terrorism” and “Improving Lives of His People and Hopes for Peace”, it is because already in June 1960, the New York Times was writing that “Saud Champions Reform” noting that “In his efforts to assert authority, King Saud has increasingly assumed the role of liberal champion of constitutional reform”. Or yet again, featuring in its December 19, 1963 edition, an article entitled “Faisal Bolsters Saudi Monarchy – Prince’s reforms said to Give Regime New Life”.

The lily-white MBS story is therefore merely more of the historical same. (In the same spirit that, overnight, Liverpool soccer player Mohamed Salah becomes “Mo”, the acronymization partakes of a logic of cultural re-appropriation.) The political novelty in the Gulf lies elsewhere in a second story at play. More pernicious and politically consequential, this is the paradoxical story of the innovative ways by which a new generation of rising leaders in the region have adopted and are introducing the very language of imperial power they had been subject to.

Growing up amidst über-marketing, ubiquitous branding, and the globalized language of neo-imperial hubris; acting as platinum-level clients to its consumerist twists and turns; privately dismissive of the dogmas of their culture and traditions; and considering that there are no longer regional political red lines, these new actors are in effect channeling empire. Witness how opposition to the Trump administration’s decision to consider Jerusalem the capital of Israel came not from regional leaders but from civil movements round the world, including many European youth and American civil rights intellectuals. Egypt’s Abdelfattah al Sisi’s government reportedly instructed the media it controls to support Trump’s decision on moving the US embassy from Tel Aviv to Jerusalem.

Adopting the features of great powers they once regarded as the external source of their trouble, this new generation finds itself inserting imported techniques of control in its very midst and by its own volition. Interventionist wars are launched in the name of combating terrorism, delivering Operation Desert Storm-like briefings, and using the same corporate military imagery and phraseology of “decimating rebels”. George W. Bush-style ultimata and lists of conditions are issued to neighbors and former partners. Distancing devices from genuine reform are used cosmetically to maintain power and appear to restructure systems in the name of ‘fighting corruption’ and ‘expanding’ citizens’ rights. All while the susurrating words of ‘youth’ and ‘change’ are echoed praisingly across the mainstream Western media.

That a US official of the profile and character of Donald Trump allegedly boasts to have managed to set up his own man in Saudi Arabia should give us pause. It may, however, well be that the imperial game has now been disseminated beyond such Trumpian self-serving boasting and is from hereon played more problematically with equal dispossessive aplomb in the North and in the South.