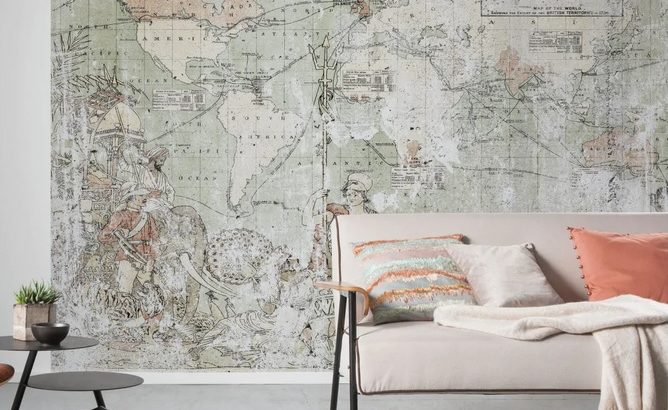 In her Legacy of Violence, Caroline Elkins revisits the brutal history of the British empire and the gruesome acts of killing, dispossessing, displacing and de-humanizing which – like all colonial empires – that system had perpetrated on populations around the world. Going beyond the traditional narratives of ‘civilizing mission’, the American historian unearths the supremacist logic at the heart of this imperial history, and what she aptly terms the “legalised lawlessness” at its heart.

The funeral of Queen Elizabeth II has been accompanied by media and expert commentary that either minimize the nature of that documented colonial era, a part of which she presided over, or seek to repackage positively by rationalising what transpired – peddling the ‘different era’ or ‘long gone period’ arguments.

Coupled with the fact that the monarchy has never apologized for that period in British history, such organised amnesia or selective history gives depth to another rewriting at play.

Beyond the mourning that a nation is legitimately entitled to in bidding farewell to its monarch, the reality is that there is a perception of excessive display that is coming across as a power statement about the place of England in the world. The power rests in the manner the narrative is unfolded. In über-celebrating its defunct queen, the country is sending a message about itself and about its history, a message that is dismissive of explicit actions undertaken by that state to create the misery and control of others. Overdrive pomp and circumstance in a global south monarchy would have been dismissed as anachronistic and the price paid for such display highlighted. Not here, with the the closure of essential services like food banks, scheduled hospital appointments and funeral services decreed.

Setting aside the colonial responsibility, which admittedly is the responsibility of the British state, the monarchy itself – being celebrated at this occasion – has long faced accusations of discrimination. Last year, papers discovered at the British National Archives revealed that “it was not, in fact, the practice to appoint coloured immigrants or foreigners” to clerical roles in the royal household, a fact previously confirmed in Phillip Hall’s 1992 Royal Fortune. More recently, a member of the royal family, Meghan Markle, has experienced racism within her family and from onlookers at the funeral. Many in the United Kingdom see the monarchy as a manifestation of the institutionalized racism they encounter daily.

Mythmaking about the empire – a March 2020 poll found that a third of Britons believed that their empire had done more good than harm for colonies, a higher percentage than in other former imperial powers, and that more than a quarter of Britons want the empire back (in 2016, another poll found 43 per cent of Brits thought the British Empire was a good thing, while 44 per cent were proud of Britain’s history of colonialism) – is today being revamped at the occasion of the queen’s funeral. A consequential trend that follows on a dramatized serialization of the aristocracy’s crown history, partaking of an ambient imperial nostalgia often underwritten by ignorance of its sheer colonial barbarity.

This double moment is arresting. For since the British empire did not grow organically, as Scaachi Koul writes, the nations impacted by the British Empire struggle to own their histories and end up being simple stopovers in the long march of the empire. To celebrate with such amnesia is to be dismissive of these histories in reconstruction.