In an interview to swissinfo.ch, Simon Bradley reports the opinion of Jean-Daniel Charrière, Head of the Swiss Bee Research Center, Agroscope Liebefeld, that too much focus is given to insecticides, while it has become more difficult to get support to address the Varroa mite issue. I disagree with Charrière’s views and arguments: 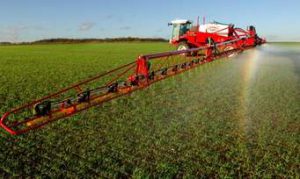 Firstly, and it is a serious issue, the figures given for numbers of beekeepers, bee colonies and colony losses are, at the best, rough, but poor and unreliable, estimates. Unfortunately, since 1996 there are no more reliable statistics on beekeeping, i.e. based on scientific grounds, for Switzerland (cf… et si les abeilles nous étaient comptées for a history of the destruction of our official statistics). For instance, in canton of Fribourg where I keep my bee colonies, it is compulsory for every beekeeper to hold END_OF_DOCUMENT_TOKEN_TO_BE_REPLACED 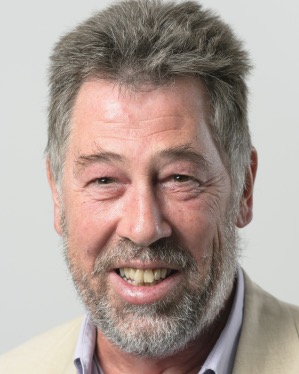