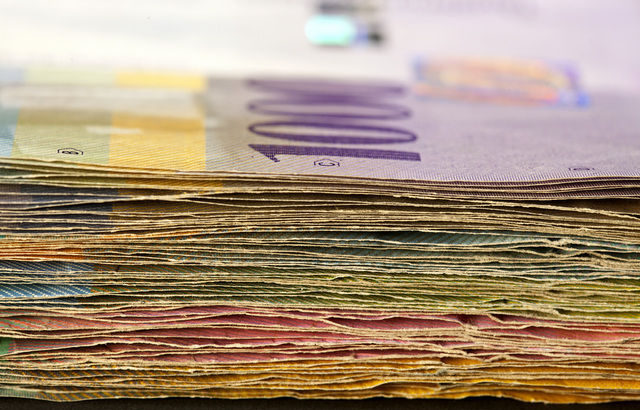 The advocates of the «sovereign money» initiative want the population to benefit from the profits made by banks. But these profits are not proof of abusive behavior, and the proposal would not reduce costs for the general public.

A good understanding of competition

The advocates of the proposal stress that banks have the monopoly of fiduciary money creation through loans and deposits (a process subject to strict oversight by regulators, by the way). To the same extent, dry cleaners have a monopoly of delicate clothes cleaning, and garages have a monopoly over car repairs, and so on.

So are there a few banks / dry cleaners / garages with monopoly power, or instead are there many that compete with each other (hence the emphasis on the « s » in the paragraph above)? There is clearly competition among dry cleaners and garages. It is also the case among banks: if you are not satisfied with the service of a large bank, you are free to transfer your business to the other large bank, your cantonal bank, your local Raiffeisen bank, and others. Profits are then just a compensation for the risk that banks take in their lending activities.

If the proposal is accepted our deposit accounts will be at banks that will merely redeposit them to the Swiss National Bank. But these banks will need a network of branches, staff, and will have to generate some profits (otherwise who would bother with this business?). These costs will have to be covered one way or another.

A first option is that banks charge a fee on our accounts. A second option is that the Swiss National Bank pays an interest on banks’ holdings at the SNB. Given the substantial amount of deposits this would substantially lower the SNB profits, leading to lower payments by the SNB to the Confédération and the Cantons. In the end the public will have to pay, either through fees on bank accounts, or as a taxpayer.

If one considers that banks make excessive profits (and one can argue so), the solution is through a strengthening of competition via the usual antitrust tools, and not through the alchemy of sovereign money.