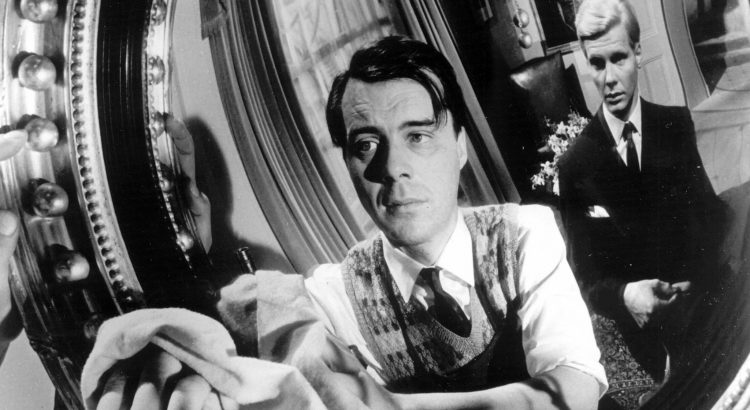 Authoritarianism loves company. Which is a paradox, since arbitrariness seldom rhymes with sharing. The type of company in this case is, however, of the mimetic kind. Among the many facets of contemporary sociopolitical dystrophies in the United States which the election of Donald Trump revealed, one of the most arresting is the reverse effect that authoritarianism beyond the United States has had on that country’s political atmosphere. It used to be that Washington would grandstand and lecture Arab, African, Asian, and Latin American autocrats on their violations of human rights and democracy. The Annual Country Report on Human Rights Practices released yearly by the Department of State (since 1974) was the embodiment of that policy – with its methodological limitations, inconsistent research, and political underpinnings. However nominally, the positioning was there nonetheless.

In the years after 9/11, such posture was de-emphasized in the name of the fight against terrorism. As events spiraled out of control first in Iraq after 2003 and then in Syria after 2011 notably, Southern autocrats started realizing the sway they could leverage against their terrorism-obsessed Western counterparts merely by proclaiming that they were “combating terrorists”. Facing a political rebellion? Paint it as “terrorist campaign”. Enjoy international support. Replay the scene. The counter-productive Western blind complicity that came with such Faustian bargain has now been superseded by an innovative form of reverse corruption with Southern dictators passively fueling authoritarianism in the North. No longer elliptical and merely justificatory about the requirements of a challenging security context, the new dynamic displayed by the southern authoritarian state is at once insidious and insinuating. It is about a double realization of newfound power over the metropolis, whose exemplarity (if indeed it was ever there) is now limited and influence is curtailed.

“Those who win, in whatever mode they win, never receive shame from it”, wrote Niccoló Machiavelli in his Florentine Histories, stressing that those victors should “have no business to think about conscience”. The time-honored winner-take-all nature of the American system has vividly illustrated this in the wake of Donald Trump’s presidential election but just as well the upstream enthusiasm about his candidacy by the likes of Vladimir Putin, Bashar Al Assad, Ali Khamenei, Abdelfattah al Sisi, Recep Tayyip Erdoğan, Rodrigo Duterte, Victor Orban, and Marine Le Pen has given new meaning to that realpolitik aphorism by pointing out the back-and-forth of authoritarian influence orchestrated on a fugue mode.

Specifically, three consequences have emerged in this evolving context. First, in some sectors and at least in terms of rhetoric, the space between democracies and autocracies has shrunk demonstrably. Exhibit A: a presidential candidate inviting his supporters to use violence against their political opponents has been hailed by a serving president admitting to personally killing criminal suspects. In the name of security, violence has been visited on the citizenry from Rio to Davao. Secondly, the struggle for democracy, notably in the Middle East, has been presented as generating instability and therefore not really desirable, and this misleading narrative is increasingly registering with Cairo liberals and Paris ones alike – united in their fight against “terror” while turning a blind eye on the very human rights violations they once battled or denounced. As Brian Klaas remarked in The Guardian in November, “With Trump in the Oval Office, ordinary citizens living under despotism will find their already weak voices muted, their plight ignored”. Finally, and arguably more importantly, the ongoing normalization of authoritarianism globally in the name of a rationalizing of ‘strong and decisive leadership’ is in fact an inherent component of international instability. Security landscape analyses listing terrorism, migration, armed conflicts, and other familiar sources of such chaos must be updated to include the consequences of the routinization and expansion of authoritarianism circa 2017.

Photo: Dirk Bogarde and James Fox in The Servant by Joseph Losey, 1964.