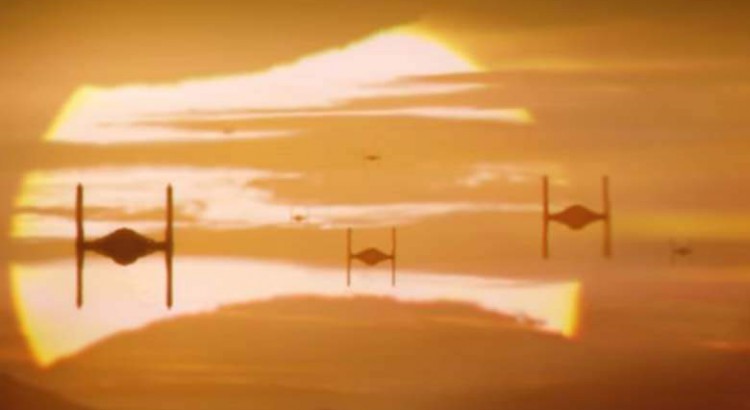 The world has embarked on a replay of the post-9/11 period. Doing so not so much by way of an overnight breakthrough but rather as newfound momentum in a sequence of never-interrupted-dystrophies, the hubris and dumbing down we have come to experience since the autumn of 2001 and the fall of the Twin Towers are conspicuously back in the wake of the Friday 13 attacks in Paris. After the January 2015 operations in the same city, the local and international reactions had already shown tangible signs of learning no lessons of the societal missteps, strategic blunders, and policy failures that accompanied the Global War on Terror (GWOT), which George W. Bush had decreed and pursued globally, to little result. Today, the half-worn gloves are off and the matrix is fully reactivated.

To be certain, none of the bankruptcies introduced by W and the Neo-Cons had been exhausted or remedied throughout the 2000s and in the early 2010s. As different ‘terror’ episodes kept dominating the news – now in the Sahel with Al Qaeda in the Islamic Maghreb, now in West Africa with Boko Haram; ever featuring radical extremist non-state actors round the global south – rehashing of hysteria, self-centeredness, and militarized punishment were always the dominant themes of response to the complex conflicts playing out. The Intercept’s October 15 “Drone Papers” by Jeremy Scahill give us a timely indication of the impunity, invisibility, and unregulated proliferation of these militarized responses, with the following assertion chillingly registering: “According to the documents, nearly 90 percent of the people killed in airstrikes were not the intended targets. In Yemen and Somalia… the equivalent ratios may well be much worse.” At no discernible point over the past fifteen years – and for all the global fora, international projects, and manifold initiatives – was there a consequential reexamination of the securitization drift the world has been experiencing.

The Third Worldization of France

And so, the intelligent discussion on terrorism is once again elusive after Paris. Indeed, it seems almost impossible. For how is it that the very same catalogue of problematic reactions is invariably brought back every time as if the previous phase had no lessons to offer? By both compulsion and choice, President François Hollande has with alarming speed pushed the door fully open into a GWOT redux, hardly seeing that that which the mighty United States could not achieve over a decade, in two wars, and ever-expanding fronts (“the United States probably has more foreign military bases than any other people, nation, or empire in history” wrote David Vine in The Nation in September 2015, adding “and it’s doing us more harm than good) will certainly not be secured by a divided, confused, economically-underperforming, and far less endowed France.

Crackdowns unceasingly visiting real and symbolic violence on neighborhoods where (French) citizens of (alleged) Muslim faith reside, growing Islamophobia echoed by politicians (ignorant of Islam) across the spectrum, and rising bigotry amongst intolerant intellectuals invariably professing liberal ideals have played out as a Wagnerian theme music to the Third Worldization of France over the past few years. If the Valkyries will now ride in the sunset with upgraded gear, they will, however, do so bumpily as things have changed since Osama Bin Laden dispatched the Hamburg cell. To make things more complicated, France is now facing at least three new difficulties, namely its own social crisis, the global chaotic environment, and the emergence of an Islamic State more lethal than Al Qaeda.

Whereas GWOT 1.0 was unilateral – the empire striking back – GWOT 2.0 is playing out more open-endedly with ISIS’ rise leveling the field in unexpected ways for Washington, Paris, and London. The hybridity being born is arresting. We spoke variously in recent years of the Lebanonization of Syria, the Iraqization of Libya, and the Pakistanization of Egypt. In the wake of the recent attacks in France, we can now similarly identify the Beirutization of Paris. As Adam Shatz writes in the December 2015 issue of The London Review of Books, “Paris looks more and more like the Beirut of Western Europe, a city of incendiary ethnic tension, hostage-taking, and suicide bombs.”

Stuck in the GWOT

These are then the elements at hand in this déjà vu-cum-worsened second act of the GWOT Tragedy: “we will eradicate terrorism” unrealistic populist pronouncements, dusted-off alienating talk of clash of civilizations, European elected officials wanting “only Christian” refugees and US presidential candidates planning a “database” for Muslims, Hollande upping Bush one up by seeking not merely special Patriot Act legislation but full-fledged constitutional amendments, and continuously failed and disruptive military interventions. As for the media, award-winning investigative journalist Glenn Greenwald sums their current state writing on November 20 that “the post-Paris climate is indescribably repressive” in terms of what can be said.

With personal tributes to individual casualties contrasting with the unnamed dead in the south perpetuating time and again the indecency of human lives double standard, the knee-jerk repetition of erring media coverage is bewildering with newscasters often seeking only those ‘Muslim’ views that will tell them what they want to hear or allow themselves sheepishly to be stigmatized, and Arab bloggers – intellectuals no more – trampling upon themselves to analytically be in the politically correct good graces of editors and producers. None of this constitutive of an intelligent discussion of how and why we have remained stuck in the GWOT, merely upgrading the software.

From 9/11 to 13/11, the fall continued. Unrealistic goals, explicit or indirect racism, self-serving policy pronouncements, and a refusal to question policy choices all constitutive of a path we once went down during that “Decade from Hell” as Time called it in December 2009. No stranger blindness indeed than the one of democracies fuelled by a devotion to policy dogmas that know no satiety and that cancel all reasoned thinking.