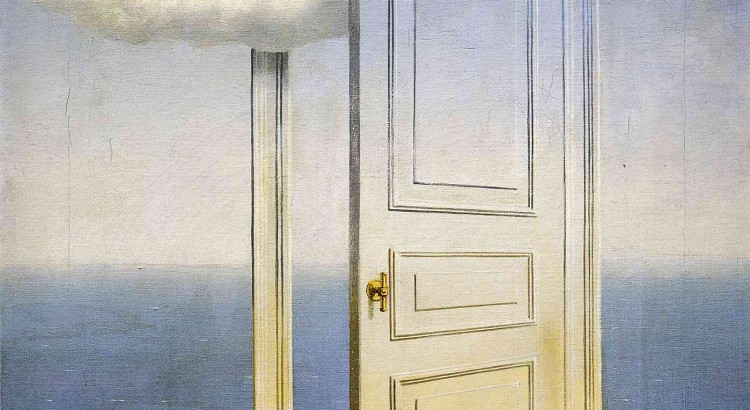 The canonization of Tunisia as the standard-bearer of the Arab spring does a disservice to the ongoing democratization processes in the Middle East and North Africa. Tunisia, as a country, and Tunisians, as a people, have most undoubtedly taken important steps in the transition to democracy process they initiated in the winter of 2011 following the revolution they engineered to bring down the authoritarian rule of former president, Zine al Abidine Ben Ali.

Against uncertain and unlikely odds, the country has, over the past four and a half years, began credibly laying the foundations of a representative system anchored in accountability and rights. In particular, Tunisians prioritized importantly a substantial constitutional process, thus anchoring the changes in a viable and tangible institutionalization track. Tunisia was also, we should recall, – for all the subsequent large-scale events in Cairo’s Tahrir Square – the first country to start the Arab revolutions. Change came from the Maghreb not the Mashreq. Nevertheless, the route has barely been embarked on and difficulties abound.

Beyond the difficulties inherent in the Tunisian political liberalization process itself, congratulatory headlines are equally revealing of reductionist readings of the post-Arab spring phase. Setting the positive Tunisian developments – too easily – against, notably, the chaos in neighboring Libya, neo-authoritarianism in Egypt, and civil war in Yemen presents an outlook which at once minimizes the real challenges the Tunisian process has begun facing and fatalistically accept only bleak prospects for the other countries in the region transitioning with great difficulty since 2011.

There is, too, a certain amount of self-serving righteousness bordering on indecency on the part of those who did not readily walk the impediment-filled path with Tunisia in the early days in 2011 – when the uncertainties of ‘Arab democracy’ were the order of the day – coming around to now rally behind those winning the Nobel Prize. Beyond the satisfaction of a well-earned recognition, Tunisians should heed the fact that victory, or a sense of it, is mostly perceptual. It is cemented only through our reading and management of that often subjective feeling, what awaits us, and what we take into that journey.

Transitions to democracy are extraordinarily complex matters that cannot and should not be examined in an impatient logic of hasty assessments of ‘success’ and ‘failure’. A sign of the times, such outlook partakes of the current ‘top-tenization’ of everything, which, in this case, has at its core simplistic readings of competitive societal transformation. Analyses of the Arab Spring continue to be minimally historical and lacking a comparative dimension. Understanding democratization means taking the long view; unpacking multifaceted causes, non-linear pathways, and contingent outcomes. Identifying patterns and factoring-in the notions that transitions go back and forth, can fail, and when seemingly established can falter.

Tunisia will forge ahead even more if we do not sensationalize its arduous and generation-lasting transition process.