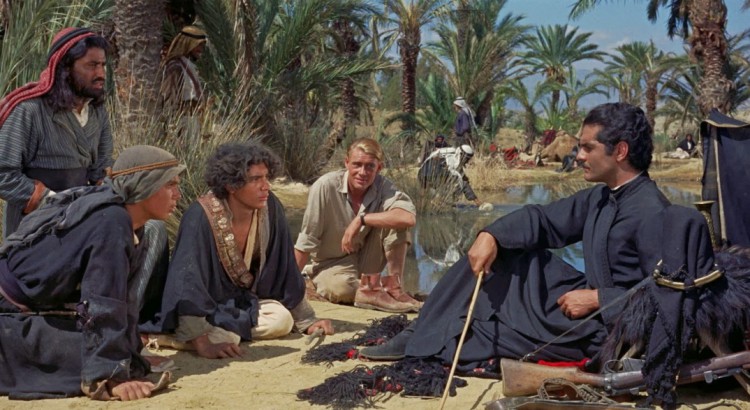 Just as Orson Welles essentially invented cinematic language in one go in 1939 with Citizen Kane (completing that exercise the next year in The Magnificent Ambersons), Edward Said largely defined the contours of discourse critique of the Arabo-Islamic world in 1978 with his Orientalism – an exercise he, too, further refined later on in 1993 with Culture and Imperialism. A peculiar gift to Arab and Islamic studies Said’s was – not least coming not from a historian or a political scientist but from the literary theorist the Columbia professor of comparative literature was. For in the past forty or so years, no other overarching paradigm has come to equal such influence in this field.

To be certain, Said’s theoretical construct (also fleshed out in Covering Islam in 1981) is not without limits. Yet from Bernard Lewis immediately to Daniel Varisco recently, by way of Martin Kramer, many have attempted unsuccessfully to find fissures in Said’s scholarship. Said’s work transcended ‘MENA’ or ‘Muslim’ studies and came to constitute a pillar of post-colonial studies influencing many a rich production in Africa, Asia, and Eastern Europe with, notably, the likes of Achille Mbembe, Gyan Prakash, and Milica Bakić-Hayden finding inspiration in it.

Also teaching comparative literature at Columbia University…, Dabashi has already produced several key works (Authority in Islam; Brown Skin, White Masks; The End of Postcolonialism) that engage richly with the discussion opened by Said. His latest book opens, however, a dimension of this debate that takes it beyond the identification of the tenets, drivers, and mechanisms of Orientalism.

Can Non-Europeans Think? is a long-awaited new layer clinically tackling the question of bias and the absence of self-examination in knowledge production. If Orientalist (mis)representation of the (alleged) ways of the Orient served political purposes, which could and were replayed (colonialism, imperialism), it is because ownership of the standards was never questioned and by its bearers primarily.

Orientalism registered because of the impossible reciprocity underwriting it.

And it is precisely here that Dabashi digs, looking not so much for the structure of discourse but for the production of knowledge. Both are related to power but one has an immediate tactical purpose whereas the other functions on the strategic level. And indeed Dabashi turns the tables around next asking rather logically in the book’s introduction: “Can Europeans Read?”. In other words, genuine universality cannot emanate from provincialism, however powerful and self-sustaining. Rather, it comes from opening with humility to alternative intellectual traditions, not merely to assimilate them into that which we already know.

There is indeed life after Orientalism.