“I’m still not sure how to process. I cried all day yesterday and felt a despair and fear I have never felt before. I read a few post-mortems that did little to comfort me, especially when the NYT is already calling Trump authentic and fresh, and some think pieces that did a better job than I could to express what my emotions are. I gave myself yesterday to mourn and was ready to put on my big girl boots today and find a way to be hopeful and continue the work done by Hillary and her campaign. But I haven’t found hope yet. I still need to scream.

I have no interest in “healing the divide” with people who CONSCIOUSLY chose a person who proudly claims as his values ignorance, intolerance, hatred, racism, misogyny, exclusion, lack of hard work, lack of preparation, lack of knowledge. Who is endorsed by white supremacists. Who is a climate change denier. Who will set back this country decades in terms of diversity progress, of women’s rights, of minority rights. Who will most likely put us in deep economic depression and start a few wars. Who will do NOTHING to make my husband safer as a black man in America—to the contrary.

Don’t give me bullshit about these people wanting change. You don’t vote for change when you re-elect the same congressmen and senators. White people rarely clamor for change when the economy is strong, unemployment low, and gas cheap. It’s not just poor and uneducated whites who voted for Trump, but whites of all income levels, including a majority of white women. This was a vote against a woman and against a black man. This was a vote against an America that is constantly evolving and changing, a 21st century America, but that you can’t see if you never leave your lily white world. The change they wanted was going back to a world where whiteness and maleness are safely at the top of the hierarchy.

For 8 years, many in this same segment of the population loudly stated that Obama was not their president. Trump has refused to admit that President Obama was born in the US (his recent PR stunt on the subject doesn’t count as admission) and basically launched his political aspirations through his birtherism, long before he came down an elevator and called Mexicans rapists. Well, now, it’s my turn to say that Trump is not my president. I know—democratic process, bla bla bla. No. Fuck no. Living in a democracy should mean that I am safe, that my family is safe, that my husband is not considered 3/5 of a man, that I and all my women friends can make decisions for our own bodies in a safe way and can be heard and understood, whether it is about sexual assaults or sexism in the workforce, that my friends of color are safe in all aspects of their lives, that my gay friends can celebrate their marriages and their babies without fear of losing rights, that my immigrant friends can feel like this is their home. Instead, I am reading countless accounts of muslims, blacks, latinos, gays being harassed and assaulted, already.

And I have no faith in checks and balances, since Trump will function with a VP who is one of the scariest politicians in recent memory, a cabinet made of some of the most extreme, corrupt, racist, and hate-spewing people (not to mention a great number of totally incompetent people, to support a man who doesn’t even seem to clearly understand the three branches of government), and with a GOP* Congress that has been blocking a record number of appointments from being made in the last year and will now be free to work with one of the most reactionary platforms in decades. There is no question that finding a way to repeal Roe v. Wade is a major priority.

This is not about 4 years. The consequences of a Trump administration (man, I just got nauseous all over again typing these words together, it just makes no sense) with a GOP Congress and Supreme Court appointments will last for a very long time.

And beyond politics and policy, this election result is a direct attack on a future where everyone has equal rights. It’s not that we are perfect right now, or that the last 8 years have been all peachy, but we were heading in the right direction and a Hillary presidency would have further worked so that all, no matter color, origin, creed, sexual orientation, or income level, would be treated equally. That is gone.

So no, I have no hope right now, and no idea what to do. And soon, I’ll have no health insurance either.”

4 réponses à ““So no, I have no hope right now, and no idea what to do. And soon, I’ll have no health insurance either.”” 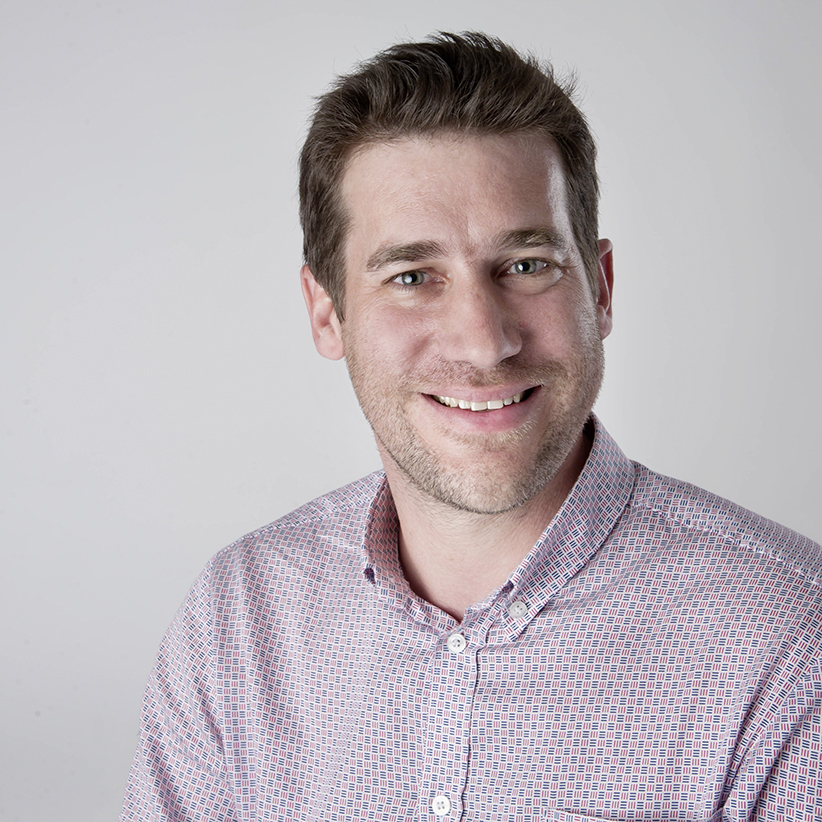