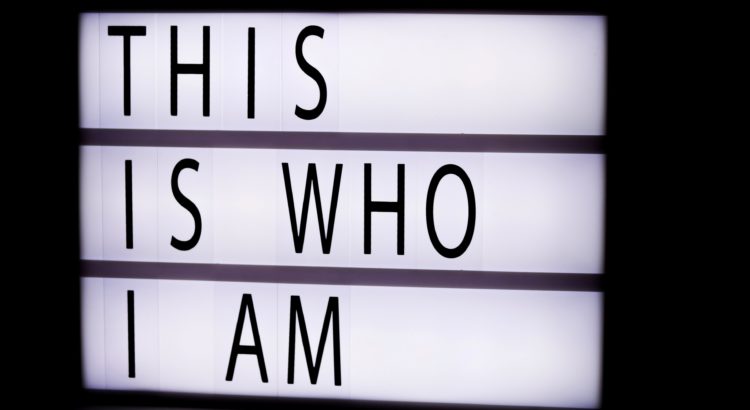 (Level B1 and above: On the difference between who, whom, whose and who’s, with examples, video and exercise)

What do you think of this formal reference letter?

To whom it may concern

Mark is a very demanding boss who pays attention to detail and knows exactly who’s who and who’s doing what. He does like how to show us who’s boss. He does not hesitate to fire those who give less than 150% to the company.  Just the other day, he let go of someone in the accounts department, whose name I can’t remember, who had to work from home due to family problems. The company, whose market value has gone down this year due to inflation, is at the forefront of technology. The colleagues with whom I work are all extremely keen to give their best to Mark and the company. I don’t know anyone who comes to work late or who leaves early. Personally, I have worked closely with Mark, whom I have known for 20 years, and it has been the most intense experience of my life. Please do not hesitate to contact me for further information.

It uses a lot of who, whom, whose and who’s, right? Very strange. Let’s find out more:

These three words are typically used in questions and in relative clauses.

Simply put, relative clauses specify what we are talking about or just give extra information (in the latter case, the clauses are separated by a comma). Relative clauses often start with who, which or that.

And finally, who’s, is purely a contraction of “who is” or “who has”.

Here are more examples and phrases using who, whom, whose and who’s:

Who do you give the money to? (“who” here is the object, who does not do the action)

The Who: Who are you?

Fill in the blanks with who, whom, whose or who’s.

In three examples, the pronoun can be omitted.