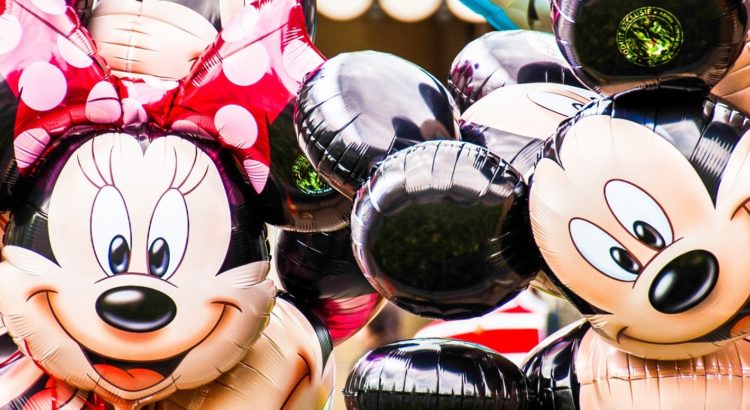 (Level B1 and above: the Disney family ancestors were French)

Written and compiled by David Creber, senior trainer at The Language House in Geneva

We all know that Disney is American. It’s as American as apple pie and Mickey Mouse.

But did you know that Walt Disney’s ancestors were more likely to have preferred a tarte aux pommes followed by du pain et du fromage? Yes, Disney was French! Here’s a Disney fairy tale that is much less well known – of a family from Normandy making a name for itself in the land of opportunity.

Walt Disney’s great grandfather, Arundel Disney, emigrated to the New World (now the US) back in 1834 from the ‘Old World’ of Europe. The family travelled across the pond from Norton Disney, a small village in Lincolnshire in the UK. That’s right, Walt Disney’s family came from a village called Disney!

But where did Arundel’s family come from originally? Well, the original inhabitants of this UK village were French. In fact, the village’s very name came from an anglicization of the original family name “D’Isigny”.  To an English speaker, Disney and D’Isigny sound almost identical. 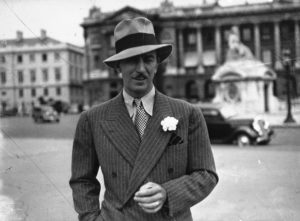 The name D’Isigny (‘from Isigny’) originates from a town in Normandy, France, called Isigny-sur-Mer. It turns out that Disney’s ancestors, Robert and Hugues Suhard, were best buddies of the most famous Norman of them all, William the Conqueror. William the Bastard (as he was also known) named Walt’s ancestors the Lords of Isigny to thank them for their assistance in the invasion of England. 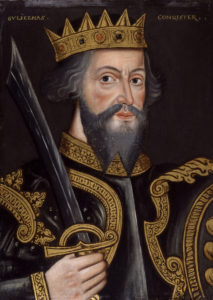 They left the town of Isigny, which is famous for its dairy products, including butter, cream and cheese, for their newly awarded fiefdom of Norton Disney. Isigny-sur-Mer is immensely proud of their Disney connection – they even have a museum and garden in Walt’s honour, and  a room filled with Mickey Mouses. 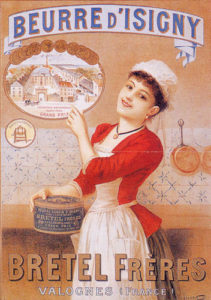 So, there you have it. The D’Isignys – the most famous French family ever to have set foot in Hollywood.

American as apple pie = an expression which means the best of American life and culture.  American soldiers would tell journalists that they were fighting for “mom and apple pie,”

Making a name for itself = Becoming successful and famous. Brad Pitt quickly made a name for himself when he arrived in Hollywood

The land of opportunity = The USA is known for equal economic opportunities.

Across the pond = On the other side of the Atlantic Ocean

Very name = Indicated even in the actual name

Lords of Isigny = A lord is a rank of nobility – the owner of the land on which other serfs or subjects worked.