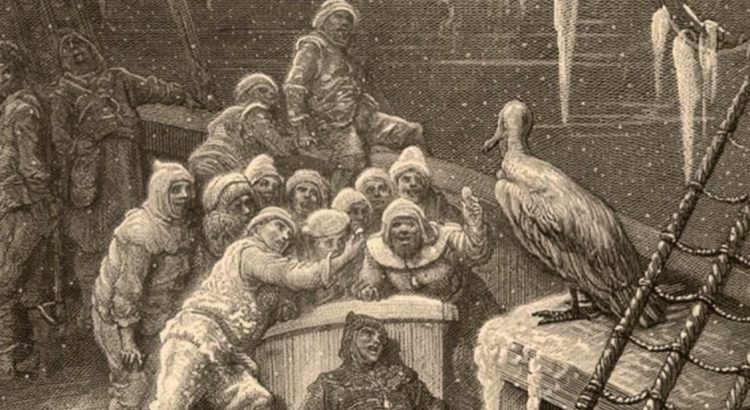 (Level B2 and above. Expression: An albatross around one’s neck)

After the US mid-term elections, Donald Trump, who once boasted “we’re gonna win so much, you may even get tired of winning”, has earned a new title, “the albatross around the neck of the Republican Party“.

This expression can be traced back to an acclaimed (and extremely long) poem – The Rime of the Ancient Mariner written by Samuel Taylor Coleridge and first published 1798.

What does it mean and why has it been used to describe the former president?

In this poem a sailor tells the story of his ship’s cursed and terrible voyage after he kills an albatross. 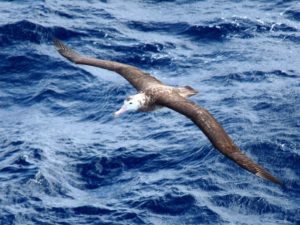 In the era of sailing ships, the albatross was generally a sign of luck.  This magnificent creature carried the souls of dead mariners.  An albatross flying overhead was considered good luck as sailors believed that the bird could protect them from harm or bring needed winds for the ship’s sails. The killing of an albatross was inviting a curse on the ships and its crew.

The crew blamed the sailor who killed the bird for the terrible voyage.

The sailor was forced to wear the dead albatross around his neck. It’s the burden he must suffer.

Ah! well a-day! what evil looks
Had I from old and young!
Instead of the cross, the Albatross
About my neck was hung. 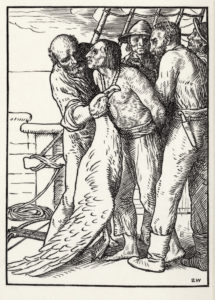 The cursed mariner who tells the story is the sole survivor.  He lives the rest of his life in great pain and his only relief is by sharing his tale.

The expression, an albatross around one’s neck, refers to the heavy burden or curse you must carry that will prevent you from achieving success or happiness or peace. For many political observers, Trump has become the albatross around the neck of the Republican party.