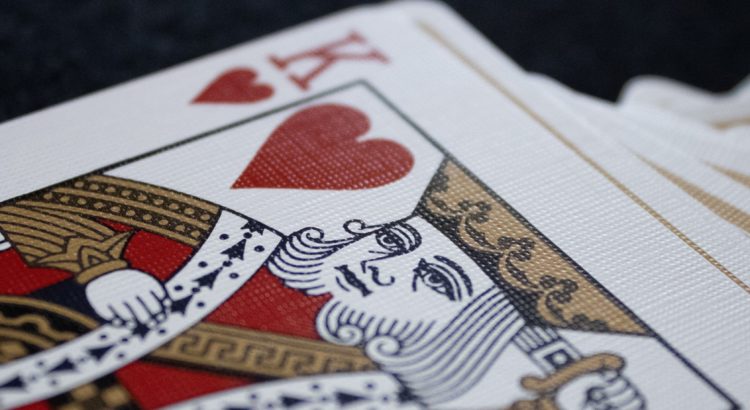 (Level C1 and above. Rewriting history: The incredible story of King Richard III)

Shakespeare hated him. He showered him with invective. Shakespeare’s Richard III was a jealous, crippled, manipulative murderer. His quill (plume) had no mercy:

Poor King Richard III. Dead at the age of 32 in 1485 with a halberd (hallebarde) thrust through the back of his head and buried without ceremony. 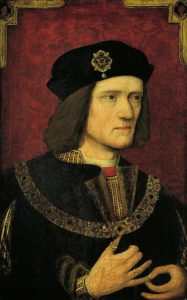 History is written by the victors, in this case, the new Tudor dynasty. Richard’s death was end of the Plantagenet dynasty. In 1593 Shakespeare delivered a second hatchet job on Richard III relegating him to the dungeon of history’s bad boys.

That was until some 400 years later when a disparate group of UK historians revisited the parchments of the era and discovered that Richard was perhaps not such an evil overlord or no worse than his medieval contemporaries. His reputation was on the mend. Remarkably, his bones were then unearthed from under a city car park. Full redemption is now on its way with the release of the film, The Lost King with Sally Hawkins and Steve Coogan, and also starring none other than King Richard III himself.

The skeleton of the lost king was unearthed from a car park outside the Social Security building in Leicester in 2013. It took just one day of digging to find him thanks to an obsessed amateur historian Philippa Langley (played by Sally Hawkins). It was easy to identify Richard as he was physically deformed as Shakespeare so cruelly highlighted (poisonous hunch-backed toad). It is believed he suffered scoliosis.  This (below) was the skeleton unearthed under the car park:

Richard was then reburied with regal honours in Leicester Cathedral in 2015. Part of the ceremony was read by Benedict Cumberbatch, a member of modern royalty, and said be Richard’s second cousin 16 times removed.

But if you are a true believer in Merlin and magic and swords in the stone, then the Richard revival did not stop there.

King Richard was thankful. Clearly, he wanted to share his joy with his subjects. How could he thank them? He discovered they were suffering terribly, but not from plagues and pox or dragons and dank dungeons, but from a terrible modern malaise known as the under-performing football club.

Leicester City Football Club has spent much of its history playing in the second tier Football Championship League with some advances into the first tier Premiership League. In 2013, the year Richard’s skeleton was found, Leicester City finished in sixth place in the second tier league. In 2014 they finished first and were promoted to the premiership league going shoulder-to-shoulder with Manchester United and other football royalty.

The year after Richard was re-interned with regal honor, Leicester City won the 2015/2016 premiership, comfortably ahead of teams such as Manchester City, Arsenal, Chelsea and Manchester United.

It was a sporting miracle that beggared belief.  A squad of ‘second rate’ players, many of whom had plied their trade in the second and third division became a well-oiled machine that played the sharpest football in the land.

The city was abuzz with joy and received the sporting crown, which for many football-mad Brits today is the holiest relic in the land.

If you’re still not a believer, you just need to have a look at the club’s main sponsor KING POWER emblazoned on their blue football shirts. 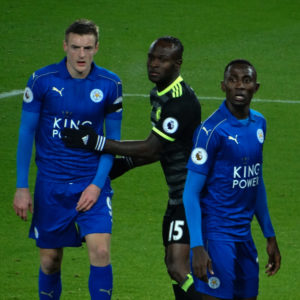