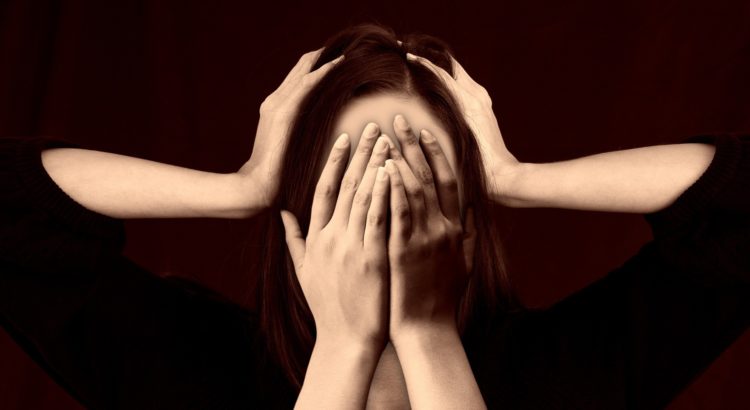 (Level B2 and above: origins and meaning of the term “gaslight”)

Gaslighting is denying (démentir) reality, with the intention to make another person doubt themselves. It is a form of manipulation that often occurs in abusive relationships.

Putin is good at “gaslighting”. Despite evidence to the contrary, he claimed the deployment of troops around the Ukrainian borders was just for defence, he was being provoked, he had begun withdrawing some troops, there was a genocide in Donbas, he would not invade Ukraine, he would hold a ceasefire, the West were talking complete nonsense, Russia is the only country telling the truth, there is no such thing as disinformation or cyber warfare…

This journalist concurs: “For months, the threat of an “imminent” Russian invasion has hovered over Ukraine. Throughout this time, Russian President Vladimir Putin has demonstrated the strategy he’s most skilled at: gaslighting the world.”

‘Gaslighting’ (manipulation psychologique) means psychological abuse, where the victim is led to doubt their own judgement and sense of reality through the abuser’s repeated denials, deflections (évitement) and lies.

The term is often treated as a modern buzzword, although it has appeared in decades of psychoanalytical studies.

It is easy to find reading material about it in the press. Especially since the term has just been used in a high court for the first time, in relation to a case of domestic abuse whereby a woman was repeatedly raped and accused of being “bipolar” afterward by her partner.

Oxford Dictionaries named gaslighting one of its most popular words of the year in 2018. The term has steadily grown in popular use, but is not always used in the correct context.

The term “gaslight” is derived from the title of a 1938 British stage play by Patrick Hamilton, Gas Light (lueur d’une lampe à gaz) . It is the story of a woman whose husband slowly manipulates her into believing that she is going insane (folle).

The play was subsequently produced as a film, Gaslight, in the UK in 1940 (full version here) and the  U.S. in 1944 (trailer here) with Ingrid Bergman.

Those dramas depicted some of the basic elements of the technique of gaslighting: the husband drives his wife to near insanity by convincing her that she has only imagined the sounds in the attic and the dimming (assombrissement) of the gaslights in their house, which were actually the result of his searching for some missing jewels.

leave your email address on the right-hand column

The play is set in London in 1880, at the upper-middle-class home of Jack Manningham and his wife Bella.

Bella is clearly on edge (nerveuse), and the reproaches of her overbearing (dominateur) husband (who flirts with the servants in front of his wife) make it worse. Bella is perturbed by Jack’s unexplained disappearances from the house: he will not tell her where he is going, and this increases her anxiety. Jack tries to convince Bella that she is going insane by telling her she is imagining that the gas light in the house is dimming.

A police detective called Rough helps Bella realise that Jack is responsible for her torment. Rough explains that the apartment above was once occupied by one Alice Barlow, a wealthy woman who was murdered for her jewels. The murderer was never found.

Jack goes to the flat each night to search for the jewels, and lighting the apartment’s gas lights causes the lights to dim in the rest of the building. Bella believes she is “hearing things” when she hears his footsteps in the empty apartment.

Rough convinces Bella to assist him in exposing Jack as the murderer, which she does, but not before she takes revenge on Jack by pretending to help him escape. At the last minute she reminds him that, having gone insane, she is not responsible for her actions. At the end of the play, Jack is taken by the police.

The story is an example of psychological abuse and coercive control. There are many other movies in which gaslighting is described, for example: What Lies Beneath (2000), Sleeping With the Enemy (1991), Rosemary’s Baby (1968), The Shining (1980), Memento (2000), and more.

Examples of gaslighting can be seen in some TV series too: HBO’s Big Little Lies, where the apparently glamorous marriage of Celeste and Perry conceals brutally ugly truths, with far-reaching consequences. The Netflix miniseries Unbelievable reflects how victims of abuse face gaslighting from the justice system itself. The long-running British soap opera Coronation Street handles an ongoing coercive-control storyline with sensitivity.

As is often the case, culture shines a light on problems and brings about positive social changes – such as women shelters, protective procedures, and public awareness (conscience).

But if for example, people in Hong Kong conclude, from evidence, there will be a China-style hard Covid lockdown soon and start stockpiling, and the government, at first, denies there would be a lockdown, that is not gaslighting. It is just defensive lying to avoid general panic.

“One of the central things about Long Covid is that people are disbelieved,” science writer Ed Yong said. “They are told that their symptoms are in their heads, or that they’re just suffering from anxiety, that they’re going through psychosomatic stuff. It’s all the same attitude that people with ME/CFS and other similar illnesses have had to deal with for a long time.”

“Gaslight” is a noun and a verb. As a new verb, it is regular (past: gaslighted). The same goes for another new verb, “greenlight,” which means to give approval or permission for something.