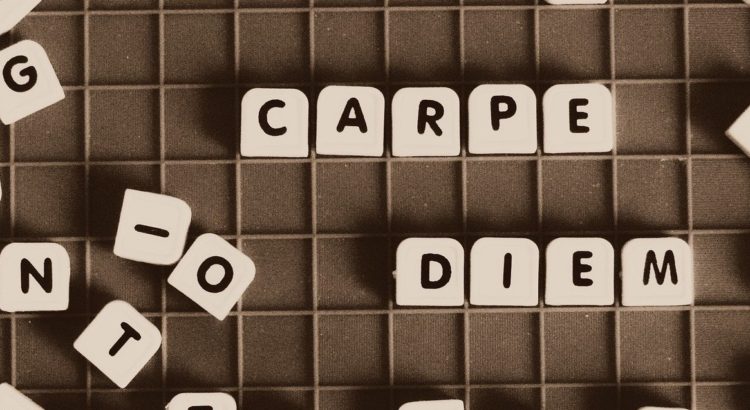 (Level B2 and above: Latin words commonly used in the English language)

The English language has West Germanic origins, but still, about 60% of English words have roots in Latin and Greek.

Many Latin words are used in their original form in many languages, including English. Here are some that are used quite commonly in the English language – and very often in legal English:

leave your email address on the right hand column

Here is an email a businessman sends to his colleague after negotiating a partnership deal with another company. As you will see, he really likes his Latin words.

So I’m flying back home at the moment, but once I am on terra firma, I’ll make sure to send you a post-mortem of the failed negotiations. We could not reach an agreement on a quid pro quo basis, and that is a sine qua non of any commercial partnership agreement. We could not even agree on pro rata payment terms per annum. It was very much our company versus theirs. The status quo remains. They didn’t cooperate and vice versa.

While I was there, I really tried to remain compos mentis while we were discussing the same commercial terms ad nauseam. We kept on quoting our proposed contracts verbatim. It was really hard. I think we should think of them as a de facto uncompliant company. Their M.O. is to refute all suggestions, whether they be ad hoc or not. They’re bona fide reactionaries.

We could try again, though with a different negotiator as I may now be persona non grata, with the caveat that it won’t work, again. Neither side wants to give in, ergo restarting the negotiations would be futile. It is not partnering with another company per se that they are opposed to, it is partnering with our company.

Erratum: we forgot to include et cetera (etc.) and exempli gratia (e.g.) in the list of Latin words, though they do not need an introduction.