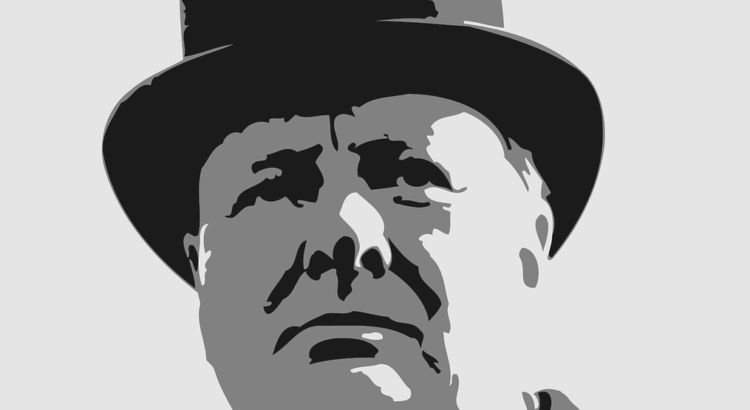 Question: What did Groucho Marx and Winston Churchill have in common, apart from their love of cigars?

Answer: They were both brilliant with words and wordplay (jeu de mots) and remain today, the great princes of paraprosdokians.

A paraprosdokian is a wordplay, loved by satirists. It is usually a short phrase that features two ideas.

The first idea is often positive or an expression the listener may identify with, such as this one from Groucho Marx:

She got her good looks from her father… (Elle a eu sa beauté de son père...)

The second part of the phrase has the dramatic effect, a kind of verbal ambush (embuscade) , and forces the listener to reinterpret the complete phrase.

She got her good looks from her father; he’s a plastic surgeon (il est chirurgien plasticien). 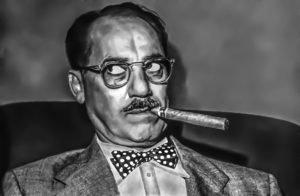 Here are some more examples from Groucho Marx:

I’ve had a perfectly wonderful evening, but this wasn’t it.

I don’t care to belong to a club that accepts people like me as members.

I find television very educating. Every time somebody turns on the set, I go into the other room and read a book.

The term paraprosdokian comes from Greek; para meaning against and prosdokian meaning expectation.

Paraprosdokians are not limited to humour, as British philosopher, historian and writer Bertrand Russell observed with this famous line:

War doesn’t determine who is right, only who is left. 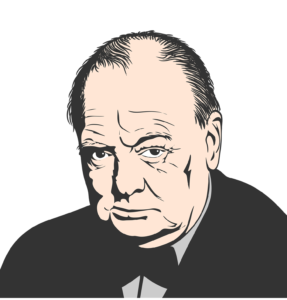 Winston Churchill was much more mischievous and literally had them rolling in the aisles of parliament with his famous paraprosdokian putdowns:

The last thing I want to do is hurt you. But it’s still on my list.

If I agreed with you, we’d both be wrong.

Do not argue with an idiot. He will drag you down to his level and beat you with experience.

Light travels faster than sound. This is why some people appear bright until you hear them speak.

History will be kind to me for I intend to write it.

Here are some other famous paraprosdokians:

They begin the evening news with ‘Good Evening,’ then proceed to tell you why it isn’t – Unknown

On his feet he wore… blisters – Aristotle

A modest man, who has much to be modest about – Winston Churchill on Clement Attlee 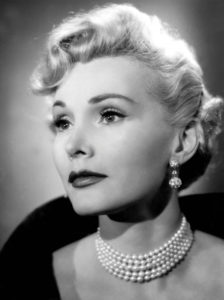 He taught me housekeeping; when I divorce I keep the house – Zsa Zsa Gabore

To steal ideas from one person is plagiarism. To steal from many is research – Wilson Mizner, American playwright

Money can’t buy happiness, but it sure makes misery easier to live with – Unknown

Change is inevitable, except from a vending machine – Robert C Gallagher

The only thing standing between greatness and me, is me – Woody Allen

4 réponses à “I’ve had a perfectly wonderful evening, but this wasn’t it.”