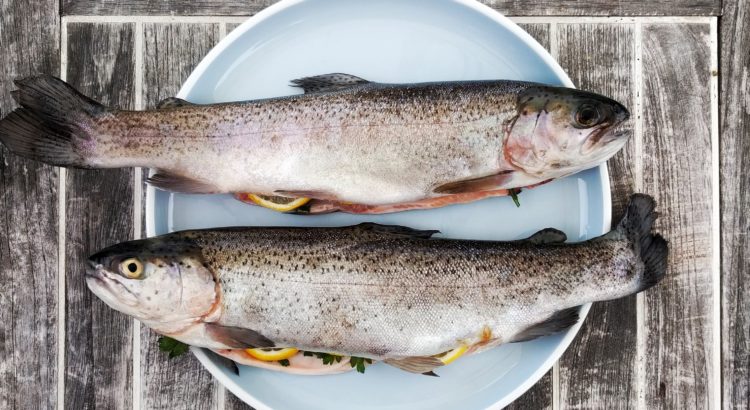 Level A2 and above

There are lots of expressions in English that involve fish (poisson). They are informal expressions.

But they can be used to make your conversations more colorful and interesting.

This expression or metaphor is self-explanatory. Fish are comfortable or “at home” in water, not like humans.

When a fish is “out of water” is cannot survive for very long. This expression means to be uncomfortable (out of your comfort zone) and not knowing what to do or say.

When they all started talking about their bonuses, I felt like a fish out of water. I had never received a bonus in my life.

At the concert I felt like a fish out of water. Everyone around me was the age of my daughter.

I come from a small village in the Swiss alps. When go to the city, I sometimes feel like a fish out of water

The expression can be traced back to Chaucer’s The Canterbury Tales. He wrote:

…a monk, when he is cloisterless;
Is like to a fish that is waterless

Here’s a fish out of water – BBC David Attenborough:

A big fish in a small pond

A person who is important and powerful in a small group of people is a big fish in a small pond.

She was a big fish in small pond in the small company. That all changed when she joined an international company. Then she was a small fish in a big pond.

Fish have a strong smell. After a few days, it’s a not a very nice smell.

If something smells fishy, there is something strange, suspect or suspicious. Maybe it’s illegal or criminal.

It took some time before people realised there was something very fishy about the investor Madoff.

The manager smelled something fishy and started an investigation. He discovered that three of the four employees were stealing from the store.

We think the business deal is fishy. We have decided to not go ahead with it.

To fish for a compliment

The verb to fish is the activity of fishing and involves using a hook and line to catch fish.

When I do a good job, I like to receive positive feedback. My boss never says anything, I always have to fish for compliments.

My boyfriend said nothing about my new haircut. I think he is blind. I always have to fish for a compliment.

This expression is often used to console or comfort someone, especially at the end of a romantic relationship that has failed or ended badly.

It means that there are other suitable choices and opportunities to be found.

I know you are sad about John leaving you, but there are plenty more fish in the sea.

I really wanted that job. I am so disappointed. I suppose there are plenty more fish in the sea. I must stay positive.

The word fish is often used for both singular and plural. The word fishes can also be used in the plural form.

At an aquarium: Look at all the colorful fishes or fish.

However, the meat of fish is always unaccountable.

In a restaurant: I think I’ll have the fish.