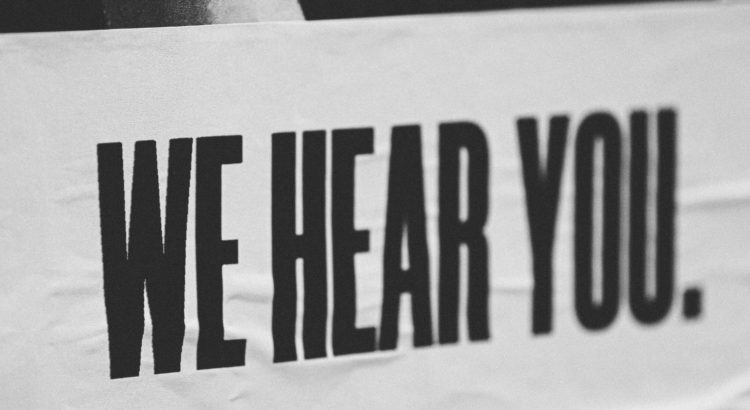 (Level B2 and above: Reading about empathy – with quotes, phrases, vocabulary quiz, videos and songs)

Empathy is kind of a beautiful thing. When we are the recipient of empathy , it can be deeply engraved in our memory forever: our distress is acknowledged, without even an ounce of prejudice, judgement, self-interest, or pity. Empathy helps us back on our feet in record time. A problem shared is a problem halved, it is said. Empathy has the power of healing.

Empathy is quite beyond whether you deserve it or not; it is in neutral territory. It is about recognising another and thereby sharing her experience. And we all do it to a greater or lesser extent; it is part of our nature.

Mister Rogers, the creator and host of the U.S. preschool television series “Mister Rogers’ Neighborhood”, which ran from 1968 to 2001, was a well-known empathetic (or empathic) figure. He said, “I think the best thing we can do is to let people know that each one of them is precious.”

Tom Hanks portrays Mister Rogers in the film: A Beautiful Day in the Neighborhood

All words in bold are in the vocabulary quiz below

What exactly is empathy?

Empathy is not to be confused with compassion and sympathy, which are often thought to involve more of a passive connection. Empathy generally involves a much more active attempt to understand another person.

Apparently, empathy can also be expressed through self-control: If you feel empathy towards your future self, you will exercise self-control and not eat that chocolate cake today.

By definition, empathy is the opposite of apathy. Apathy is defined as “a lack of interest, enthusiasm, or concern.” Furthermore, narcissists are known to often show a lack of empathy or pretend to be empathetic.

Related post: Lessons in narcissism with the stable genius Donald

Animals, such as elephants and even rats, are capable of feeling empathy toward each other. And dogs are man’s best friend thanks partly to their power of empathy.

Empathy comes with time. We may show a little of it in childhood, but we grow to understand others better as our life experience and our self-knowledge expand.

The Guardian tells the story of a woman from Adelaide Hills, Raye Colbez, who did not feel sorry when she heard about the death of asylum seekers  who drowned near Christmas Island, in the north of Australia, in 2010. When asylum seekers moved to a detention centre not far from her home, she railed against it. But when she travelled to Africa and Malaysia to meet people hoping to find refuge in another country, her perspective changed.

“My empathy goes towards the people who are incarcerated with no future,” she said. “It made me feel as though I at least owed them more … There’s always two sides to a story so I shouldn’t jump to conclusions, I shouldn’t hop on the bandwagon and discriminate.” 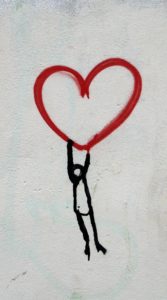 Can you teach empathy?

Related post: Sick and shameful culture in the highest office in the land

From this sprung many commentaries on empathy training. Is it really possible to teach empathy?

Katherine Teh, managing director of consultancy Futureye, has for 19 years helped corporations and governments anticipate and understand community sentiment. “You can absolutely teach people empathy,” she told smh.com.au. “I’m constantly learning skill sets in relation to it.” A lot of her courses are about how to listen properly, she added.

There is plenty of evidence that empathy can be taught in childhood, but it gets more complicated when it comes to adults, reports The Guardian. Some believe that there are some effective methods to teach adults to be more empathic, if it is taught as a skill – like teaching a new dance for example. But there is no guarantee such training methods work all the time, or in the long term.

The key is, you have to want to learn empathy – otherwise, the training efforts might go to waste. Employees who are forced by their boss to take an empathy training session may see it as punishment. This may result in a backlash.

But remembering a few key principles could help increase our empathy level, with practice: listen carefully, keep an open mind, no judgement, no prejudice, try to understand.

Watch this Ted video on empathy as a skill:

What would a more empathetic world be like? On the micro level, those that have been dealt a bad hand might be better supported by their community. Violence, rape and even theft and mistreatment of animals would lessen.  On the macro level, well, one might imagine fewer wars and more diplomatic meetings; less self-interest among corporations and leaders; and a better management of the eco-system.

leave your email address on the right hand column

Match those 17 words from the text with their definition:

a. (in this context) If you say that you owe someone gratitude, respect, or loyalty, you mean that they deserve it from you.

b. to express strong anger about something

c. very quickly, or in the fastest time recorded

d. the loss of other people’s respect because of something bad that you have done

e. to accept or admit that something exists, is true, or is real

f. to put someone in prison

g. a strong, negative, and often angry reaction to something that has happened, especially a political or social change

h. to join or give support to a party or movement that seems to be assured of success

i. to become smaller in amount, level, importance etc

j. real, rather than pretended or false

k. if you get ‘dealt a bad hand’ it means you find yourself in unfavourable circumstances due to something you can’t control.

o. a trite remark is not interesting or original because it is what people usually say in that situation

p. (in this context) someone who uses their influence or status to threaten or frighten someone else in order to get what they want

q. to make someone react in the way that you want

r. To restore one to a stable position after a downturn or misfortune.

5 réponses à “Can you walk a mile in my shoes?”