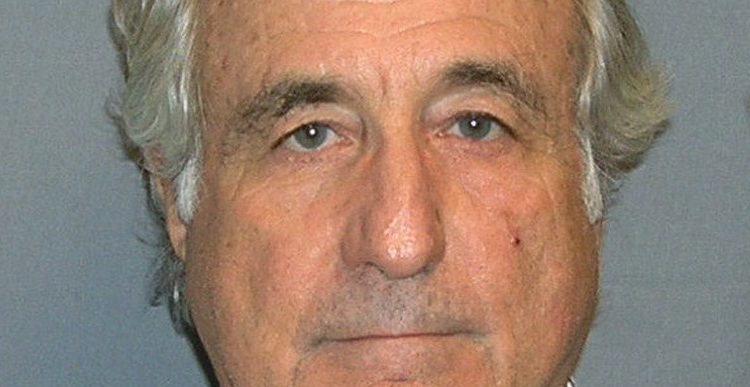 (Phrasal verbs and expressions with make B1+)

Sometimes a name can tell you a lot about a person.

For example, do you know what trumpery is?

It means “looking expensive but actually of little value.” A truer definition of a recent US president has never existed.

And then, there is Bernie Madoff, the Manhattan Ponzi czar, who died this week.

Question: How could you invest your millions in a man called Madoff?

Like his name, Bernie Madoff, made off with billions of dollars.

The dictionary defines the expression to make off with something as:

“to steal something and hurry away with it”

For example, “Thieves made off with $30 000 worth of computer equipment.”

You are not stuttering (bégayer) when you say:

“Madoff made off with billions.”

Madoff will be forever known as the Ponzi king that made money from the rich and gullible.

He made himself out to be an investment sage.  Here was man who said he could make one dollar into two dollars. Just like that. He makes you wonder how people are so easily seduced by get-rich-quick schemes. They just made out cheques to him, one after the other, one after another.

“We thought he was God; we trusted everything in his hands,” Elie Wiesel, the late Holocaust survivor and Nobel laureate, said at the time of his court case. Madoff’s scam cost Wiesel’s foundation $15.2m.

It makes for a sad story. It was all make believe. Smoke and mirrors. At the time of his arrest, fake account statements were telling clients they had holdings worth $60bn.

And in the end, he made off with billions, just as his name suggests.

It was impossible to make up for the lost money. His investors had to make do with just a fraction of even less of their investments.

Companies and individuals were made bankrupt, people committed suicide. Even his own son killed himself.

The crazy thing is that he was already a self-made man. He had made a mark for himself in finance as former chairman of the Nasdaq stock exchange.

Bernie Madoff. The name says it all.

Read more: To make or do, this is the question