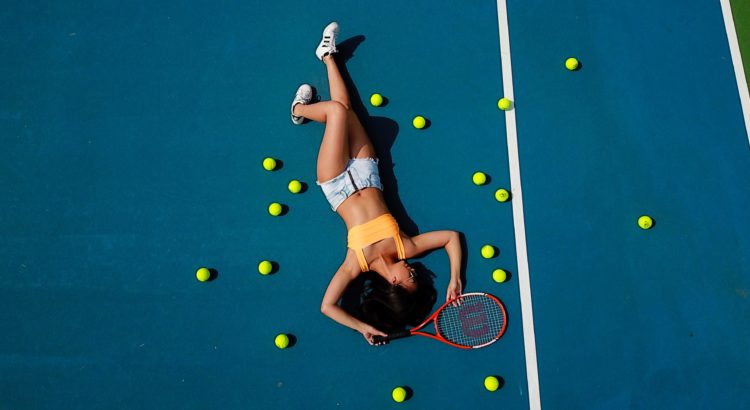 Roger Federer might be thankful for his slower than expected comeback after two surgeries on his right knee last year.

The Australian Open, the first grand slam of the year, is at breakpoint after two players and a team member on three different flights tested positive for COVID-19 after arriving in Melbourne.

Seventy-two players are now in full quarantine-lockdown in hotels rooms for 14 days, hitting balls against bedroom walls, with some fuming in social media posts that “it’s just like a prison, except we have wifi.”

Everyone entering the country must do the mandatory 14 days quarantine, but can train for five hours a day.

Those players in full quarantine, who arrived on infected flights, may only have two days outside their room before the official warm-up tournaments begin.

The Australian Open has been postponed for three weeks and will start on February 8.

When it comes to the pandemic, Australia, is indeed another world Down Under compared to much of Europe.

The city of Melbourne, population 4.9 million has a total of 34 active cases of coronavirus at the time of writing this article. Yes, that’s right just 34 people who have the virus.

Melbourne went into a brutal four-month lockdown in July last year which saw cases drop from 700 to just a handful. The city achieved 28 consecutive days without an infection.

Geneva, population 200,000, has at present around 160 new cases of infection every day.

Australia, population 25 million, has had 909 deaths attributed to the Coronavirus. In Switzerland, population 8.5 million, the figure stands at 8,100.

The Australian authorities, like New Zealand, are doing their best to defeat the virus in straight sets.

Switzerland is in the middle of a high-attrition, five-set marathon.

Of course, both Australia, and New Zealand have the advantage of being isolated and surrounded by water. But sports crazy Australia decided to go ahead with the Australian Open. It’s a risk that may well backfire on the tournament, nicknamed the Happy Slam by Roger Federer.

Many players aren’t too happy Down Under at the moment.

Novak Djokovic sent a list of requests to the organisers which included the right to quarantine in private housing with tennis courts.

The Victorian authorities indicated with clarity that there would be no special cases. Australian player Nick Kyrgios was more blunt: he tweeted: “Djokovic is a tool” – (Australian slang for penis) which describes a man with a over-inflated ego.

Some players, like the Swiss Belinda Bencic, have claimed that the rules had been changed

“We made our decision to come here from rules that were sent to us. Then we arrived and received an information/rule book with more/new rules that we did not know about,” she tweeted.

Other players have defended the Australian authorities saying that they knew exactly what they signed up for in coming to Australia.