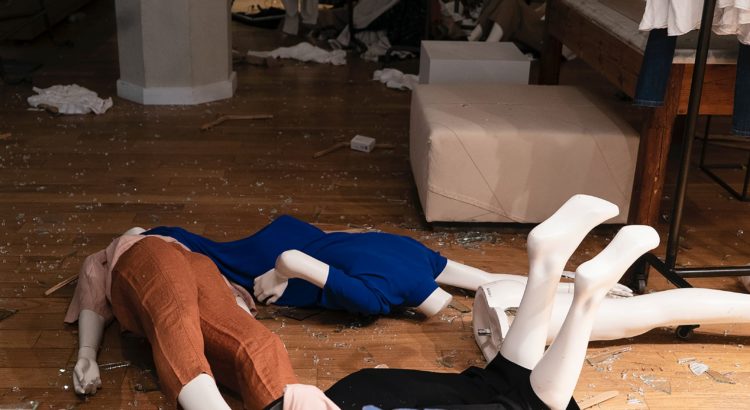 European Union citizens living in or visiting New York will be airlifted out of the city, starting from midnight tonight.

The EU also issued a blanket ban on all travel to New York and two other cities, Seattle and Portland, effective from the moment you read this article.

The decision follows the Trump Government’s announcement that the three cities have fallen into the hands of anarchists.

The three cities, which have seen ongoing Black Lives Matter protests, were officially declared anarchy jurisdictions by the Department of Justice.

Switzerland has about 195,000 citizens in the three cities. It advises citizens to stay indoors, not to wear black clothes or face masks, even in the unlikely case of a pandemic.

Trump said it was a tremendous victory.

“We have successfully brought the axis of evil back home to the USA. Only Trump could do this.

“I prefer to go with militias. They’re keen, they’ve got time on the hands, they’re pretty wild and scary, they’ve got heaps of guns, and they’re cheap. Real cheap and they love the Donald.

“I am happy to announce to my buddy, little rocketman Kim Jong-un that that we now have evil axes in our own garden – New York, Seattle and Portland.

“All options are on the table. Yes, that does include nuclear. We’ll nuke these anarchists if we have to. Personally, I prefer to go with neighborhood militias. They’re keen, they’ve got time on the hands, they’re pretty wild and scary, they’ve got heaps of guns, and they’re cheap. Real cheap and they love the Donald. These patriots can kneel before me.

“We will de-fund these breeding grounds. I will squash festering terrorist organisations such as Antifarts. They’re so disgusting. We must outlaw people wearing black or just being black. Anyone wearing a mask will be targeted.

“They are everywhere now. They are trying to infiltrate our health system. As I say, all options are on the table.

“Some might say it is business as usual, but no, I’m going to quadruple the production of teargas. I’m sure it will come in handy in November.”

To subscribe to our blog, leave your email address (right-hand side column) and confirm your subscription when you receive our email