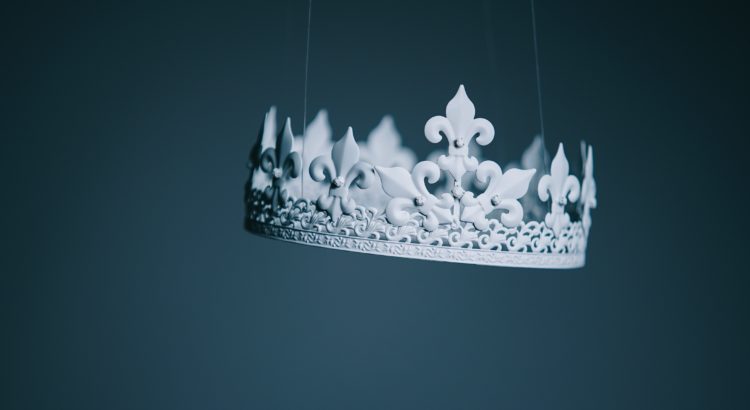 You’ve got to feel a little sorry for Her Majesty.

Queen Elizabeth had been mostly enjoying, along with millions of others, a five star re-run of her reign in the series, The Crown on Netflix.

Then along comes Prince Andrew with his own bit of reality television; to answer charges that he had sex with an underage girl and continued a friendship with the alleged head of a paedophile ring and a convicted sex offender, the late Jeffrey Epstein.

The interview was somewhere between a car crash and a very public self-beheading. The fallout was swift. Randy Andy, as he is known in the tabloid press, was put to pasture with immediate effect; retired from public life. He was fired by his mum.

Prince Andrew’s meagre apology was that he “let the side down”. Indeed, he did.

It’s much more than than an annus horribilis.  It’s a decennium atrocius. The high opera that is the British monarchy is on a slippery slope.

The Queen has enjoyed hallowed ground, beyond the range of the sniping tabloids. But not the future king, Charles, his brother Andrew and the princes Harry and William and families. They are fodder of the merciless tabloids and their vampiric on-line media off shoots, which live and breathe on real or imagined family feuds, big bottoms, inter-racial families, odd handshakes, unfashionable fashions, and estranged fathers. The Queen is an Untouchable. Prince Andrew and his generation are prey.

Unthinkable questions are being aired: Does the Royal family have a role in the modern UK today?  Are we coming to post-Brexit and post-royal family?

Before the first world war, almost every European country boasted a royal family. The trend is clear.

Prince Andrew is standing back, royal-speak for Donald Trump’s catch-cry: ‘You’re fired!’. He’s been ousted from his largely ceremonial role as the royal patron of 230 organisations and charities. One organisation, however, the Federal Bureau of Intelligence (FBI), has publicly said it would like to have a talk to him.

The title prince is intrinsically linked with fairy tales. Being Prince Charming is a poison chalice. He is, and the irony is thick here, the hero and rescuer of damsels in distress. In Sleeping Beauty, he is the hero who kisses an unconscious under-age girl, and in Snow White and Cinderella he also liberates young women from evil spells. That’s the fairy tale.

A prince is the idealized man some people dream of as a future husband. Indeed, charming and self-absorbed people are very captivating.

History is full of charming sociopaths. They have a way of getting you to feel more confident in them, than yourself. They are often narcissistic personalities. But just as narcissists can turn on the charm, they can also turn it off again. Beware of the man who is a little too charming.

Prince Andrew’s  other line of mea culpa in his terrible interview was, “my judgment was probably coloured by my tendency to be too honourable”. Such a gallant and galling defence.

Being Prince Charming is a poison chalice

He is no stranger to controversy. His ex-wife wife Sarah Ferguson was the subject of a sting by the now defunct tabloid News of the World. She was filmed asking for a payment of half a million pounds in exchange for access to Andrew.

“That opens up everything you would ever wish for,” she told an undercover reporter “I can open any door you want… Look after me and he’ll look after you.”

Prince Andrew’s flaws and failings, and there is a considerable list, pale into significance when compared to another 21st century prince, who in a just of matter of minutes, erased his royal family at fateful royal dinner on June 1, 2001.

It’s a horrific, but true tale that took place in the former Royal Kingdom of Nepal where King Birendra Bir Bikram Shah was revered by many of his subjects, not only as the absolute monarch, but also as reincarnation of the Hindu god Vishnu.

Prince Dipendra, next-in-line for the throne, had been drinking his favourite Grouse whisky and smoking opium-laced cigarettes prepared by his dutiful aides. He was an unhappy prince. His parents has forbidden him to marry his girl-friend.

That night his aides found the inebriated Prince sprawled on the floor of his room. They helped him to his feet and took him to the bathroom. But he ordered them to leave.

Shortly after, the Prince came down to the billiard room in army fatigues. He carried a German MP-5K assault rifle, a US M-16 assault rifle, a French 12-bore shotgun and an Austrian 9mm Glock pistol. Within minutes he killed his parents, the king and queen, and seven other members of the royal family and then shot himself. He died three days later, but not before he, the assassin, was declared king as protocol dictated.

On May 28, 2008, Nepal’s monarchy was abolished and the country declared a democratic republic. The trend is clear.