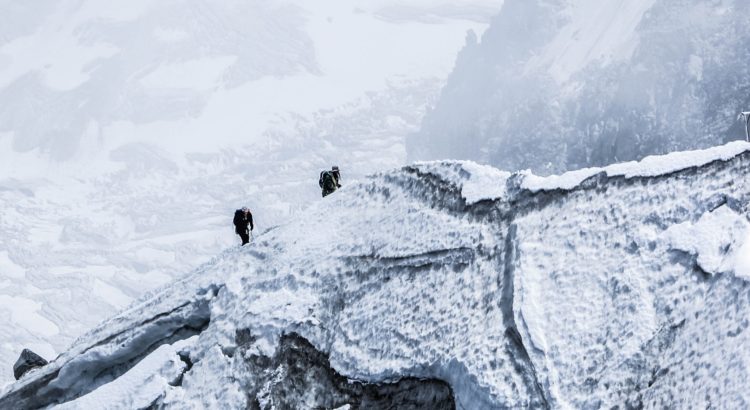 The word of the day is wacko, kindly brought to you by the Mayor of Chamonix.

So, what’s a wacko? It’s certainly not complimentary. The French equivalent is hurluberlus, a term Mayor Jean-Marc Peillex used to describe some of the climbers that set off from Chamonix to climb Mont Blanc.

He is urging President Emmanuel Macron to stop wackos, crackpots and oddballs from climbing the mountain, after a British tourist carried a rowing machine up the mountain to raise money for charity.

Unfortunately, the Brit didn’t have the energy to descend with the rowing machine. At the time of writing it’s sitting in a refuge on the mountain, a few hundred metres below the summit.  The man gave his name as Matthew Disney which prompted the far-from-amused Mayor to write in his open letter to President Macron:

“… with a name like that, you’d think he thought he was at an amusement park,”

He’s not the only Mont Blanc wacko. The mayor also cited a German tourist who recently made the ascent with his dog despite promising that he would leave the dog at a refuge before attempting the summit. But no, the tourist and his best friend headed for the top in the middle of the night. It survived, but returned with injuries, according to photos posted on Peillex’s Twitter account.

The mayor also cited two Swiss climbers, keen to conserve energy, who landed a small plane, near the summit and then hiked to the top.

He wants Macron to “write and pass laws without delay that from 2020 would severely punish all these wackos who break the law, and restore peace to Mont Blanc”.

Each year the mountain attracts about 20,000 climbing parties. Thousands of climbers have died on the 4,808 metre-high mountain. It is the deadliest mountain in Europe. Over a three-day period in 2012, Mont Blanc claimed the lives of 11 climbers.

So, what’s a wacko? It’s American English and dates back to the early seventies.

If you are a bit of a wacko, you might be eccentric, odd, a little obsessed, a bit bizarre. But a total wacko is someone that is crazy, crackers, unhinged, unbalanced, daft, demented, bonkers and barmy. You’ve properly got the picture.

There seem to be more and more wackos in the world, not just on Mont Blanc. The internet spawns wackos. Wackos love conspiracy theories. Religious wackos dream of having their own cults. Wackos don’t mix well with guns. General advice: Keep away from wackos.

The word wacko comes from the adjective wacky which means a little crazy, funny or amusing in a bizarre or peculiar way.

You can have a wacky sense of humour or a wacky or eccentric dress style. This can be quite refreshing and not at all negative.  It doesn’t mean you are a wacko. Take for example, the wacky inventor in Hollywood movies who is often quite odd, but quite sharp.

She whacked the thief with her hand-bag.

Federer whacked the ball over the net.

Some etymologists (word historians) say that the word wacko comes from whack; you become a wacko when you’ve been whacked too many times in the head.

Arguably, you have to be a bit of a wacko to climb dangerous mountains.

The first man to climb Mont Blanc was a 26-year-old crystal and chamois hunter named Jacques Balmat. He didn’t have a rowing machine. Instead he told his wife he was off to hunt for crystals. He filled his gourd with brandy, got a piece of bread, and set off. He didn’t get very far the first time.

Three weeks later, on August 8, 1786 he joined another hiker, a French village doctor named Michel Paccard, and with more brandy and a spot of good weather they both reached the top. The feat was rewarded with cash and honour.

The man perhaps the most obsessed by the mountain at this time was the Geneva aristocrat, scientist, inventor and explorer Horace-Bénédict de Saussure. He was fascinated with the geology and botany of the Alps. He tried many times to scale the mountain.

He finally offered a reward to anyone who could scale the mountain and then help him reach the top.

The mountain was soon crawling with would be mountaineers, much like today. Balmat and Paccard were the first and received the prize. A year later, de Saussure finally realised his dream. Along with his valet and 18 guides (led by Balmat) and some heavy scientific equipment, which was left at base camp, he conquered the mountain.

It seems every man and his dog, and rowing machine, want to follow in his footsteps. 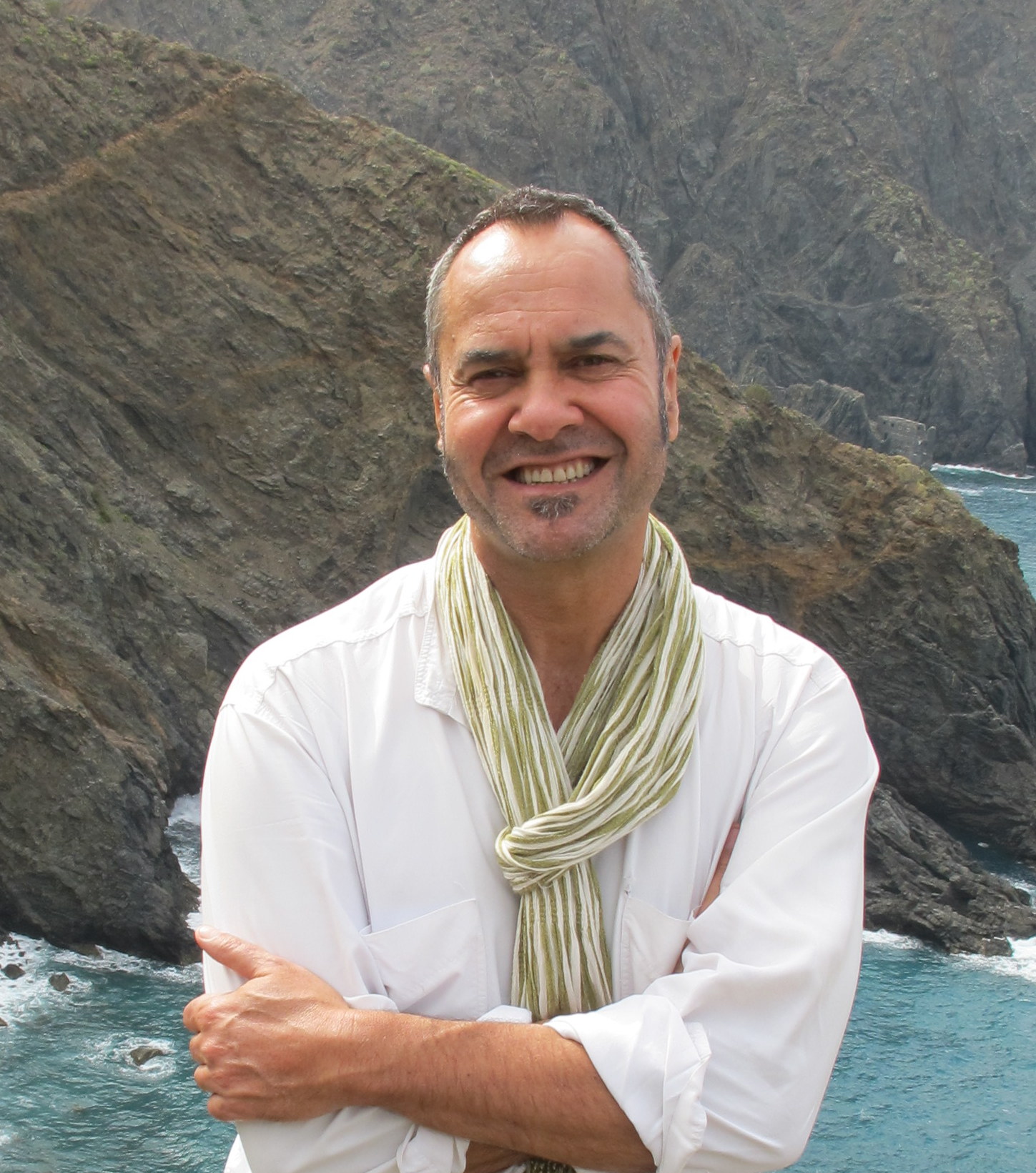