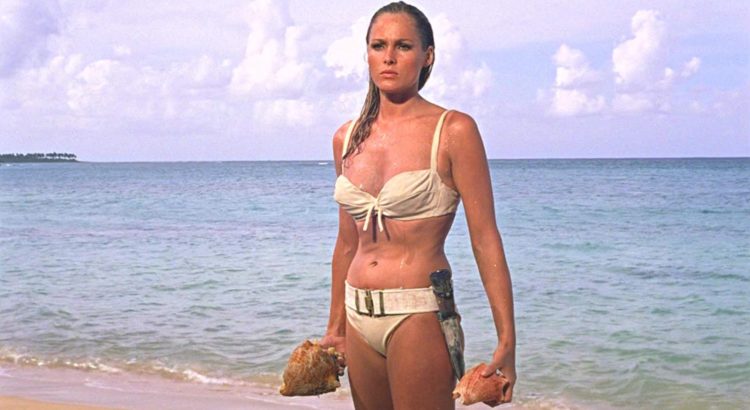 After his offer to buy the Arctic island of Greenland was soundly rejected, the real estate mogul, golf player, connoisseur of fast food and US president says he’d now like a little alpine territory. He told reporters:

“It’s essentially a small real estate deal. Switzerland is not as large as Greenland. A small deal. Tiny. Smaller than little Marco. My hands are bigger than Switzerland. The price will be cheap. A give-away. Dirt cheap. They should give it to me. It’s a tremendous deal. I make the best deals. They make the best cheese.

“You don’t pay for mountains. And no snow. It’s all turning to water that little girl keeps telling us. What’s her name?  Grunta? She wrote me a lovely letter. Like a love letter. Really lovely. Tremendous. I remember she said : Donald there will be no more snow. No apres-ski! None of those little cheese cubes. Remember them? In a bowl. Swiss cheese. Delicious. Better to sell now to the Donald. No snow, no golf. Zilch! See I’m fluent. Best student ever. My teachers all said that. It’ll be all gone soon. It’s finito. Just mountains. No more snow at Davidoff with Vlad. Yep, holes in cheese and no snow and cuckold clocks. No golf courses. Bircher muesli. It’s Swedish. That’s not Coco Pops. You know what I mean?” he told reporters.

Trump said he had fond memories of Switzerland as a young man.

“Ursula Undress! Oh Ursula! Class! The best of the Bond girls. We bonded. Great bikini. Bonds underpants. I still wear them. Must be related. What a woman. Ursula Undress. What a sexy name. Yes, undress Ursula. I’ve always loved Switzerland. Great people. I love them. Too cold in Switzerland for bikinis. Dangerous eh? Who knows?

“I should have been Bond. They wanted me for Bond. They asked me. They were gonna pay me millions. Trump Bond. Great underpants. Comfortable.

“I woulda been a tremendous Bond. Moore was a nancy. Connery didn’t speak English. No-one could understand him. Trump for Bond. Trump Bond, they said. They wanted me for it. Connery was hairy like an ape.

“Chocolate fondus with Ursula. Yep, I would have a chocolate fondu with Ursula. Delicious. Hugh used to have them. And cheese in the bowls. She wanted to go out with me. She was a Trump girl… Believe me!  Connery was a loser. Couldn’t understand a word,

“They wanted me to direct the film. No-one could do it better. Believe me, it was a deal. You know she kept ringing me up. Yeah, I like Switzerland. Tremendous people. Great deal. It’s essentially a small real estate deal. I would’ve been the best Bond. He was so hairy.”