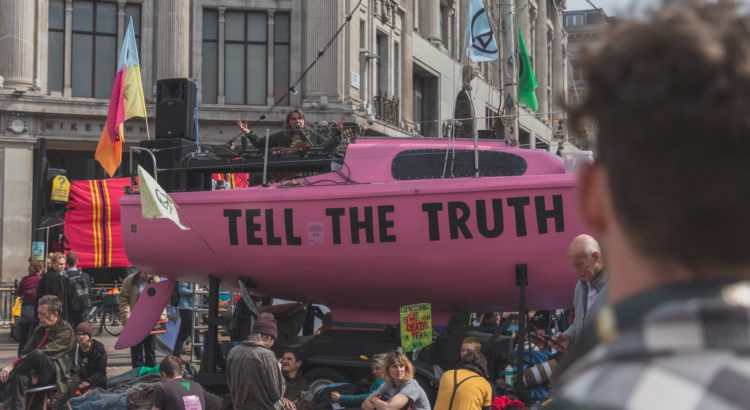 The truth shall be written in sans serif bold. And the truth is that the greatest Swiss export is NOT chocolate, medicine, gold or watches, and certainly not cuckoo clocks.

The Swiss export that has permeated every pore of this planet is something quite grotesque. Yes, grotesk!  It’s everywhere. It’s on your desk, on your bedside table, in your telephone, on your computer screen, in your children’s room, in your lounge, in the street, in your favorite shops and on your walls. It’s even been into space.

It’s the subject of a documentary. In fact, you are looking at it right now.

For most of us, it is invisible.

For a select group it’s cult-worshipped.

For most of us, it is invisible. For a select group it’s cult-worshipped. For these believers, it is the essence of clarity, simplicity and neutrality.

They say: It is like water; essential and everywhere.

It was born in 1957 and christened Neue Haas Grotesk. Today it is better known as Helvetica or Helvetica Bold. (It was given the Latin name for Switzerland in 1960, which comes from the Celtic Helvetii people who first lived in this area around 100 B.C.)

The typeface Helvetica was developed by Max Miedinger and Eduard Hoffmann at the Haas Type Foundry in Münchenstein, near Basel. It is the most successful and lauded typeface since Johannes Gutenberg introduced the first printing press in 1439.

Helvetica, according to many type and design epicureans, is the font to die for. It is the benchmark and the gold standard of typefaces. In the 70s, 80s and 90s it was the preferred tool of international capitalism and managed to glide almost seamlessly into the digital age.

It’s the subject of a documentary.

In fact, you are looking at it right now.

This is how the birth was announced:

In an era of continuously updated and enhanced products, it’s worth noting that Helvetica Now is the first new full-blooded Helvetica offspring in 35 years. Its parents were from the pre-digital age, which for many in the field of design, media and advertising is an epoch somewhere nearer to the Jurassic Age.

So why this sudden rush of fertility?

Helvetica is being abandoned by large companies. They have decided to develop their own bespoke fonts. Google has ditched Helvetica for its own Roboto font. Apple has built a new font called San Francisco and CNN now has its own CNN Sans.

It seems we have reached peak Helvetica. Or is it the death of Helvetica?

The irony is, that for someone like me, and maybe you who is relatively design-illiterate, it is almost impossible to tell the difference between Helvetica and tailor-made company version.

But company accountants know the difference. For massive companies like IBM it is expensive to license the font. It’s cheaper and more brand sensitive to manage your own font. It’s now also fashionable.

8 réponses à “The grotesque Swiss export which conquered the planet”