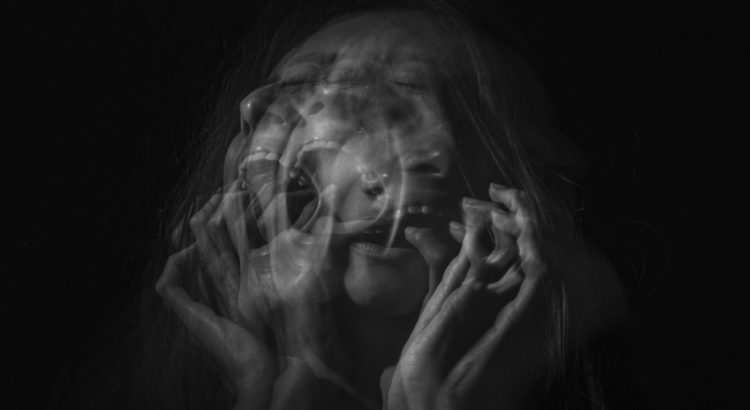 Great creations take time. Some take six days (with divine assistance). The grandest of human handiwork can take a lifetime or two.

The Taj Mahal and the great pyramid of Giza both took about 20 years of blood, sweat, death and toil.  But not all great works are so massive in scale. Some, like Charles Darwin’s On the Origin of Species, can fit on a bookshelf.

Work began in 1857, but after just five years it had barely crawled past ambitious to reach the word ant. It was finally published in 1928. It took 70 long years to create this esteemed guide to the English language.

A third edition of the dictionary (OED3), is expected to be completed in 2037 at a projected cost of about £34 million. This online version, directed by the eighth OED editor, will never sit on a bookshelf.

The OED will always be a work in progress. After all, it is the foremost guide to the planet’s most successful living language which remains in ruddy health today. One day, it may well be viewed as the greatest legacy of the British empire.

But let’s go back to the first edition. Its guiding philosophy was to gather text and quotations to illustrate every meaning, sense and nuance, as well as the history of a particular word. The OED is an historical dictionary.

This prodigious project called on volunteers world-wide to send in their research. This early form of crowd-sourcing attracted dozens of amateur and professional lexicographers and philologists including J J R Tolkien (The Hobbit), who worked on words from waggle to warlock, and his good friend C S Lewis (Chronicles of Narnia).

He contributed more than 10,000 words to the dictionary. The doctor was a mystery. He gave his address as Crowthorne, about 60 kms west of London, but refused countless times to meet with Sir James and his dictionary colleagues. Finally, an exasperated Sir James wrote to Dr Minor:

“You and I have known each other through correspondence for fully 17 years, and it is a sad fact that we have never met. I have long wanted to meet you, and may I perhaps suggest that I come visit you. If this is convenient, perhaps you might suggest a day and train, and if convenient for me I will telegraph the time of my expected arrival.”

A report of the meeting, (a little exaggerated), was later published in a Chicago newspaper as follows:

“When Sir James arrived at the hospital in Crowthorne he was taken to the director’s office and announced: “I, Sir, am Dr James Murray of the London Philological Society and editor of the New English Dictionary. And you, sir, must be Dr William Minor. At long last. I am most deeply honoured to meet you.”

There was a pause. Then the other man replied:

“I regret not sir. I am the Superintendent of The Broadmoor Asylum for the Criminally Insane. Dr Minor is an American and one of our longest serving inmates. He committed a murder. He is quite insane.”

What happened to this American doctor? How did he end up in a British asylum writing the Oxford Dictionary?

Dr Minor was a gifted young army surgeon on the confederate side during the American Civil War. His first action (and his last) was the terrible Battle of Wilderness in Virginia where 27,000 men died during three days of fighting. The trauma of war destroyed him. Minor’s behaviour changed dramatically. He became increasingly paranoid, began drinking heavily, and was often ill.

He suffered paranoid delusions and was discharged and sent to an asylum. A few years later he was released and in 1871 sailed for England and a new life. But he was never to be well again. That same year, he ran onto the street and shot dead a man he claimed had broken into his bedroom. At his trial it was revealed he had complained several times to Scotland Yard about “Irish men who were hiding in the roof and slipping through the windows” and trying to poison and sexually molest him. He was classified a criminal Lunatic; patient number 742 at Broadmoor Asylum for the Criminally Insane where he lived for most of his life.

He had two large rooms, a man-servant and a world class library. Every day he worked on the dictionary supplying thousands of quotations per year, despite horrific bouts of illness. He surgically removed his own penis by candlelight one night, convinced that he was being abducted to far away places and forced to commit sexual acts on children.

Dr Minor was the dictionary’s second most prolific amateur contributor.

Sir James Murray visited him regularly. Dr Minor’s other regular visitor was the widow of the man he murdered. Eliza Merrett was pregnant with her sixth child when the doctor murdered her husband. Dr Minor provided her with a weekly pension and in return she supplied him with books for his quotations. But that’s another heart-breaking story…

Recommended reading: This thrilling and sad linguistic tale is brilliantly retold in the book The Professor and the Madman: A Tale of Murder, Insanity and the Making of the Oxford English Dictionary, written by Simon Winchester.