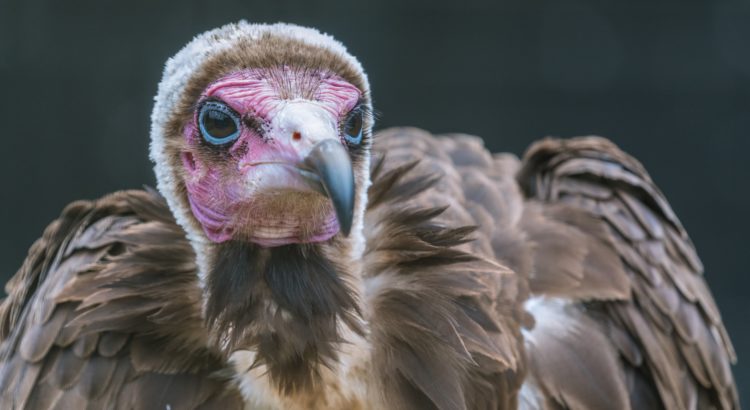 Are you a culture vulture? A gender bender? A bit lardy-dardy? Do you like a bit of rumpy pumpy?

The English language is not only rich in content, but is also a lot of fun. It’s not all irregular verbs, weird idioms and incomprehensible phrasal verbs.

There is plenty of humour, with expressions such as nitwit, namby-pamby and lovey-dovey.

These are duplicated rhyming words. They combine two existing words, like flower-power and culture vulture. Often one of the words is meaningless, as in super-duper. Sometimes both words are meaningless, such as namby-pamby which sounds a little like it means (childish, weak and sentimental). Most of these words you will find in a good dictionary. Many of them come from olde English.

Here’s a quick guide to a few of these colourful and witty expressions:

culture-vulture: someone who love the arts

to hob nob: drink and mix socially with people, often in high society

the bee’s knees: something that is the best; excellent.

a rag bag: an untidy collection of things

nitwit: someone who is stupid or silly

a lardy-dardy: a dandy with airs

to kowtow (origin Chinese): to show too much respect, to bow down before someone

So let me tell you about last night…

I have a friend Pascal who I’d describe as a culture vulture who likes to hob nob with the hoity toity. I prefer the hum drum of the hoi-poloi. He reckons it’s the bee’s knees to kowtow, all lovey-dovey, before a ragbag of airy-fairy artists.

I am not interested in the arty farty. However, last night I went to an art exhibition with Pascal. The gallery was chock-a-block. Just my luck, I had to listen to a lot of mumbo jumbo from some odd bod for more than an hour. He was a namby-pamby and a nitwit. I lost my patience and we had a bit of argy-bargy. I wanted to get helter-skelter out of there…

Okay, I said, but no hanky-panky and no rumpy-pumpy

Then I met Samson. How could I describe him? A gender bender with a touch of lardy-dardy and a bit of a fuddy-duddy at the same time. He asked if I was ready for some harum-scarum.

Okay, I said, but no hanky-panky and no rumpy-pumpy.

He placed a little blue pill in my hand. “Hooley Dooley! What is it?”  I asked.

He replied: “One hundred per cent razzle dazzle.”

“Mmmm…,” I replied. “I’ll try an itsy-bitsy, teeny-weeny bit. But if I go all happy-clappy or higgledy-piggledy, shilly-shally or wishy-washy, promise you will get me out of here.”

“Okey Dokey,” he replied. Despite my heebie-jeebies, I swallowed the pill. The immediate reaction I can only describe as hurly-burly.

Jeeper creepers! Chit-chat came willy-nilly. Most of it was claptrap, a hotchpotch of stupidity and a hodgepodge of bad jokes. Everything was topsy-turvy. Pascal took me aside and asked me: “Hooley-dooley! What’s this hocus pocus?”

Like Humpty Dumpty, I had had a great fall. Helter-skelter, I headed for the door and departed pell mell. I felt such a dead-head!

And that my friends, is the nitty gritty of my eventful night.

Your feedback is welcome.