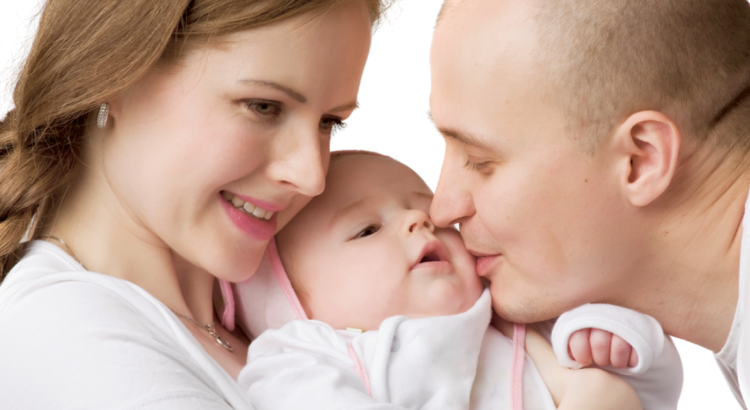 By proposing a parental leave of 38 weeks the Swiss Federal Commission of Coordination for Family Matters (COFF) did its job. The Swiss Parliament is free not to take up the proposal, but then should take responsibility for this choice. Technical analyses should not be influenced by the degree of political willingness. On top of that, the cost of the proposal is quite low.

Everyone should focus on his task

The COFF report presents the lessons learned from international experience and put the Swiss situation in international perspective. The document clearly shows how much Switzerland lags behind. It also highlights the positive impact of a parental leave, for instance through higher labor force participation by women. It is important to point these positive aspects as the discussion tends to be only about costs.

Based on the report the COFF proposes a parental leave of 38 weeks, at an annual cost of 1 to 1.5 billion Swiss francs. It got an earful in return: critics find the report to be extreme and out of tune with the positions of the main political parties.

This reaction misunderstands the task of the COFF. Its duty is to present analyses and to sum up the state of knowledge, no more no less. Parliament is free to display limited ambition when crafting laws. That’s its right, and it will be up to the voters to react at the ballot box if they so wish. But the Parliament must then own up to its choice. It is not appropriate to expect the COFF to water down its conclusions because of tactical political considerations. As an academic I can only protest against such a form of self-censorship.

Be rational when weighting the cost

Instead of being frightened at the cost of 1-1.5 billion Swiss francs, let’s be even-headed. It is indeed a high amount compared to the 823 million spent on maternity leave in 2016. But this merely shows how limited the existing Swiss maternity leave benefits are.

It is more relevant to contrast the cost against GDP which amounted to 668 billion francs in 2017. This drastically changes the perspective: parental leave would cost between 0.15% and 0.22% of GDP, which is equivalent to half a day of work per year (based on 52 weeks of 5 days). An unbearable burden? Come on.