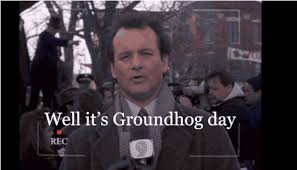 Here we go again: the latest data indicate the Swiss Confederation accounts will show a Chf 2.3 billion surplus in 2018, which is 2 billion more than expected. Such positive surprises have been repeating themselves for about a decade now.

Will this « surprise » again go towards paying down the debt without asking deeper questions ? Let’s hope not, as it is about time to update the debt brake rule.

At the risk of repeating myself, let me make some key points.

It is time to adjust the debt brake. Paying down debt in the current environment is simply a massive waste.