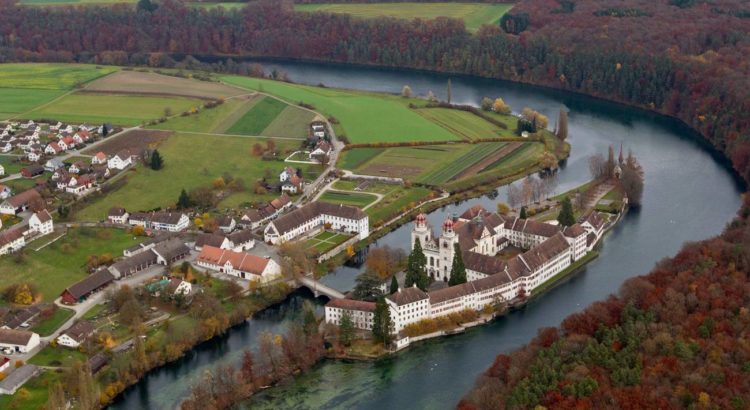 The town of Rheinau in the Canton of Zürich plans to experiment with a minimum guaranteed income during a year. This project leaves me puzzled as it overlooks the main problem of such an income, namely its funding.

The cost of guaranteed income is the main problem

The debate when Switzerland voted on the guaranteed income in June 2016 showed that cost was the main problem. Funding such a scheme would have required heavy taxes which would have substantially reduced the incentive to work.

It is then surprising to see that the Rheinau project does not address this problem. More specifically, the cost of providing the income to the 500-600 people that the project aims to support will not be borne by the town itself. This cost is however substantial: a figure of 3 to 5 million Swiss francs is mentioned, and if anything this looks optimistic (if 500 people get 2’000 francs per month the cost reaches 12 million). The plan is to cover this amount from other sources, such as crowdfunding and donations (by the way, if people are willing to invest such amounts in economic research, my colleagues and I have a long list of projects to offer – just saying).

The people of Rheinau would then receive a massive transfer from the rest of Switzerland. We can only wish such a pleasant experience to them. The problem is that the lessons drawn from the experiment would be of very limited interest at best: the response of people getting a guaranteed income will be very different depending on whether it is a gift or they have to bear the full cost of it. This is important as a guaranteed income applied to the whole country would have to be funded by the Swiss themselves. Unless a sudden surge of generosity among neighboring countries leads them to subsidize Switzerland, one can always dream.

The duration of the experiment matters

In addition to cost the limited duration of the guaranteed income limits what we can learn from it. The behavior of beneficiaries will be different depending on how long they get the transfer. If you tell me that a generous philanthropist will pay my wage for an entire year without any conditions, I will continue to work because the party will be over at the end of the year and I will then have to work to pay my bills. If however the philanthropist is willing to pay me for life, be assured that I will substantially reduce the time spent in the office.

We can thus expect that a guaranteed income over a short period as in the Rheinau project, will have a minimal impact on beneficiaries’ work choices. But this will tell us nothing on what we could expect in the case of an income paid over many years.